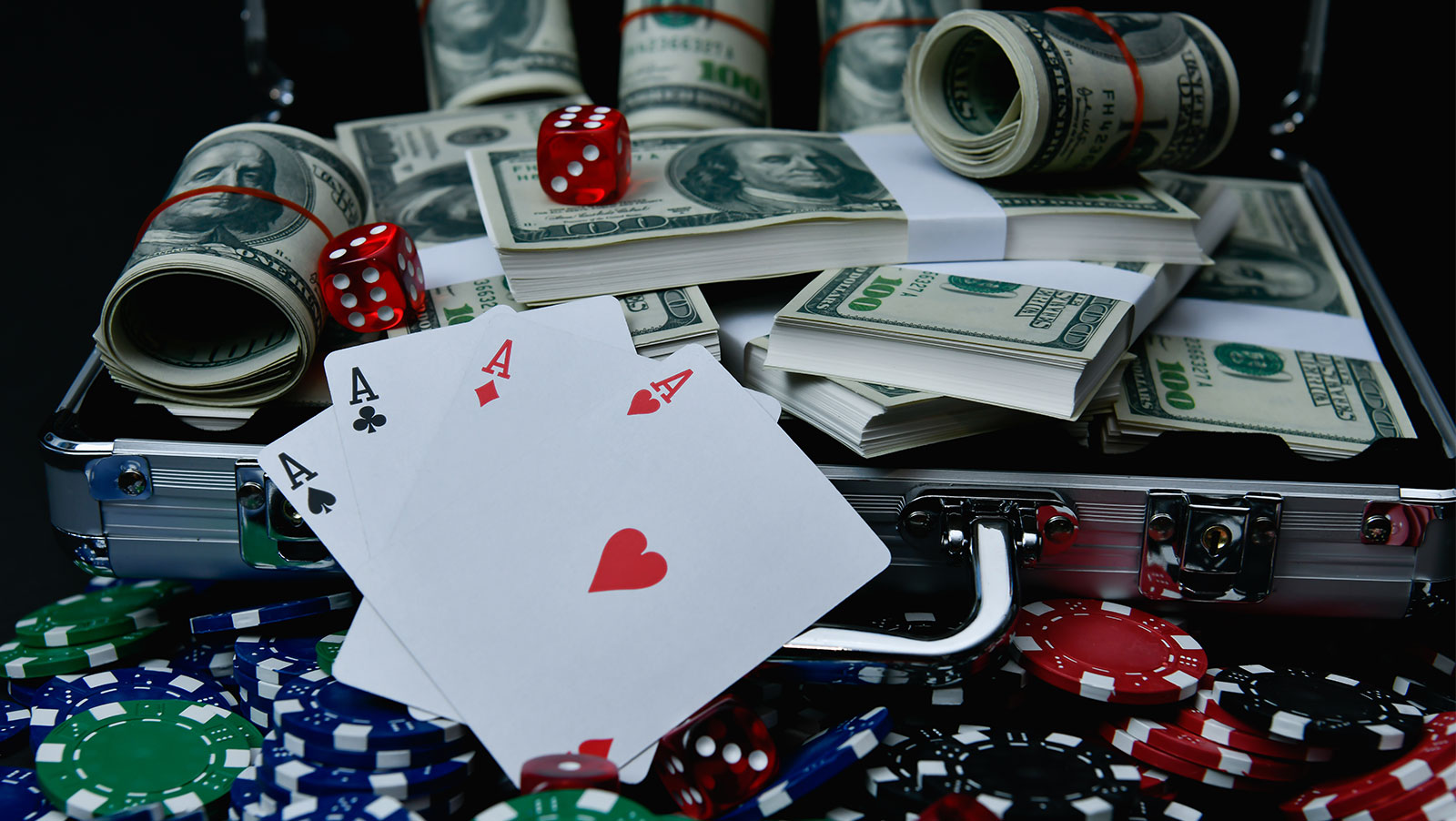 3: Barrels of a partypoker vintage including a concerning story regarding the security of player funds, and we hear from members of the top brass Tom Waters and Rob Yong.

Full Tilt Poker (FTP) was the top online poker site in the world.

The FBI shut them down along with the rest of the online poker operators breaking the law in the States, and the subsequent inquiry revealed that the FTP bank accounts containing player deposits only held $60m, when records showed it should have contained $440m.

We all know what happened next.

PokerStars donned a cape, flew in to save the day, and eventually, everyone got their money back, and FTP died.

How could that happen to a company that at its pomp was turning over millions of dollars, and achieved respected throughout the online gambling industry?

Last year, it happened again, albeit on a smaller scale, when PKR went into insolvency, and their 35,000 players learned that the PKR owners had not taken the necessary steps to make their player funds safe. Once again, PokerStars pulled the cape out of the wardrobe and flew in to make PKR players whole to the tune of $2m.

Could it happen again?

And if it did, who would be affected?

The results are surprising.

The team at Pokerfuse recently studied the terms and conditions of 25 UK gambling operators to ascertain how they protected player funds. The Gambling Commission of Great Britain (UKGC) has a set of stringent rules that hold online gambling companies accountable for placing player deposits into a separate bank account than the one used for operational purposes, but as Pokerfuse establish, this doesn’t mean your funds are safe.

It seems online gambling companies (online poker rooms, for the sake of this piece), have three choices when it comes to protecting your money.

You can read the nitty-gritty right here, but primarily companies offering ‘Basic’ protection could deem player funds part of the business should they go bust, companies offering ‘Medium’ protection offer some guarantees, with those in the ‘High’ bracket offering a cast iron guarantee that your funds would be safe in the event that the company goes belly-up.

PKR was one of those online poker rooms offering ‘Basic’ protection.

Here is a list of all the companies in the ‘High’ bracket, and the high profile poker rooms in the ‘Medium’ and ‘Basic’ brackets.

Yup, the online poker room currently dying its hair and changing its attire in a bid to become the best of the best, offers players ‘Basic’ protection on their funds, and according to a March UKGC review on gambling regs, they are likely to change the wording of the lowest tier from ‘Basic’ to ‘None.’

The likelihood that partypoker’s parents GVC Holdings will go bust is as remote as Vincent Van Gogh creating another masterpiece, but it’s still a position their loyal fans would like to see included in Tom Waters and Rob Yong’s plans for world domination.

And talking about Tom Waters and Rob Yong.

The first was Waters reaction to 888Poker’s allegations that partypoker has been using ‘old school tactics’ to steal players from under the noses of the Israeli-based company.

“With regards to 888, I can categorically state we are not specifically targeting anyone’s players, although can you blame players for moving from 888 to partypoker when we have better software, bigger and better MTTs and more rewarding promotions?”

On the $20m Online MILLIONS Guarantee.

“We think we can hit it,” Waters told Carter. “The biggest online poker tournament prior to Millions Online was in 2012 and the collected prizepool was just over $12 million. Getting 4,000 runners in a $5k buy-in online tournament is a massive challenge and perhaps I’m being overly optimistic considering we need to beat the previous record by $8 million but I feel that we can hit $20 million.”

And on the recent Distributed Denial of Service (DDoS) attacks.

“We have been subjected to a large number of attacks since the initial wave of attacks and have suffered no disruption to our poker services.”

Rob Yong doesn’t have an official title, but everyone knows he plays a critical role in the success of partypoker both live and online, and he made some interesting comments in a recent blog post titled ‘Random Comments.’

Yong’s blog posts are always a great read because he writes from the heart, and refuses to be censored by business red tape.

On the recent MILLIONS UK at Dusk till Dawn (DTD), Yong said it was ‘a big disappointment for me,’ referring to the decrease in field size from 1,204 in 2017 to 1,015. Yong confirmed there were no direct qualifiers for the event, with the team hoping that players would use their PP Live Dollars. Only 200 players took this route, compared to 500 online qualifiers in 2017.

“Let’s get real, who can blame any player who prefers to use their PP Live Dollars next month for the online $20M Guaranteed MILLIONS event or the $30M MILLIONS Caribbean Poker Party in the Bahamas – DTD is a shed on a retail park in Nottingham, there is no beach.”

On the MILLIONS brand in general, Yong confirmed that the idea came during a 4 am beer with Simon Trumper at DTD, and the pair immediately drafted John Duthie in to make it a reality.

Yong expressed his fondness of the European Poker Tours (EPTs) of old, and how the freezeout format brought more tension to the event.

“I am not so precious to need it to continue {MILLIONS} unless we can really improve and make the event more prestigious.”

Yong then goes on to share his vision of the future, and it’s radically different to what’s going on at the moment.

# Qualify 60% of the field online and live

That was the meat on Yong’s bone, but like Waters, he found time to have a little poker back at the competition, in response to 888Poker allegations that party were pinching players.