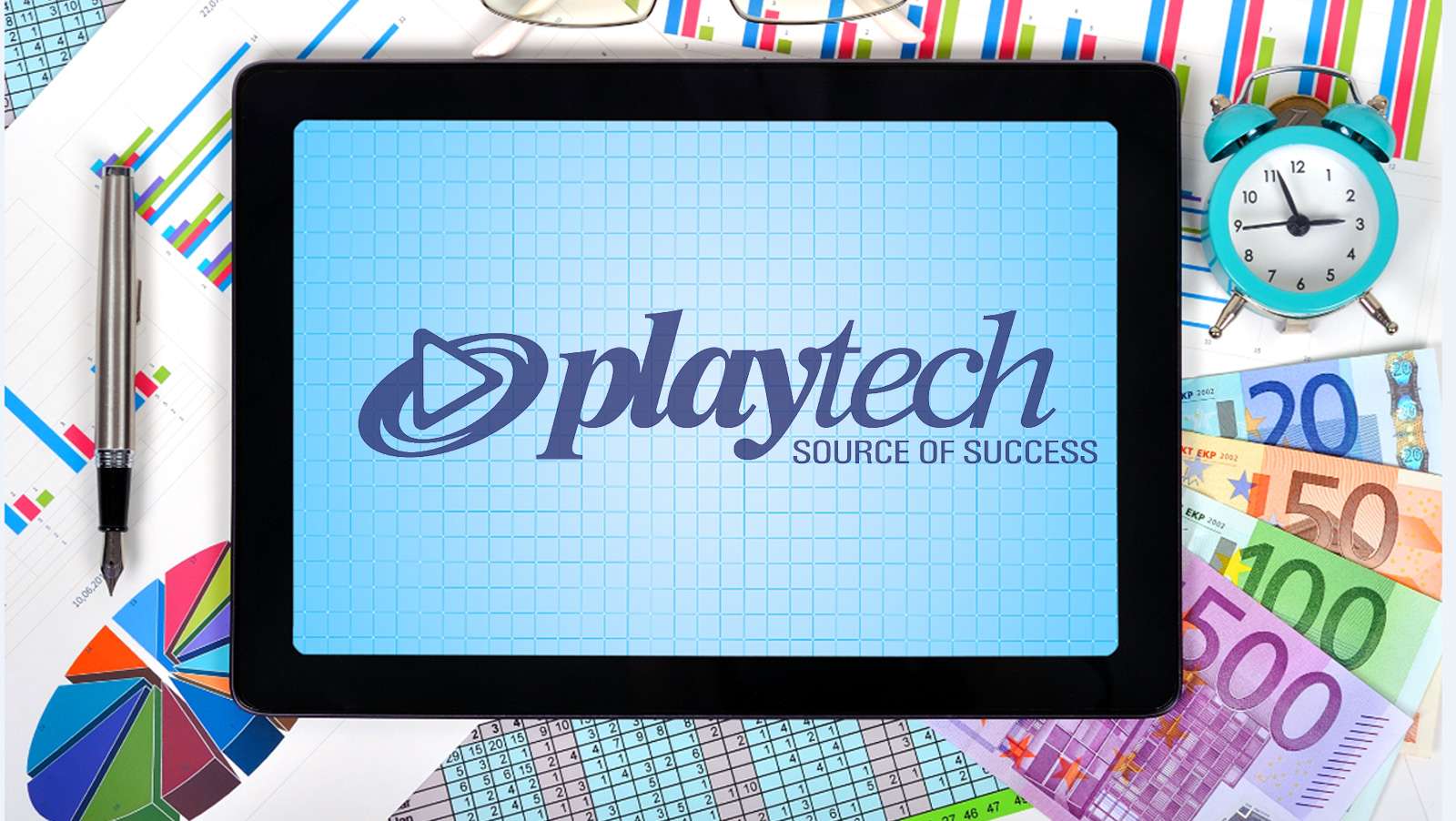 In a press release (in pdf) by the company last Friday, Playtech announced that it has successfully priced a significant amount of senior secured notes. In total, the gaming company has released €530 million [US$610.78 million] in notes at 3.75% and will become due in 2023.

The notes are expected to be given a rating of BB by the UK branch of Standard & Poor’s Global Ratings Europe and a rating of Ba2 by Moody’s Investors Services. The proceeds, combined with the company’s existing cash, will go toward the repayment of outstanding amounts under the bridge facility. They will also be used for the acquisition of Italy-based Snaitech, as well as to cover the expenses associated with the redemption of outstanding high-yield Snaitech-issued bonds and other costs and expenses related to the acquisition.

According to the release, “Details of the Notes will be set out in the Offering Circular. Application will be made to the Irish Stock Exchange plc trading as Euronext Dublin for the Notes to be admitted to the Official List of Euronext Dublin and to trading on the Global Exchange Market, which is the exchange-regulated market of Euronext Dublin. The Notes are expected to settle on 12 October 2018.”

After the notes are issued, and the high-yield bonds are redeemed, Playtech will only have outstanding borrowings of €297 million [US$342.26 million] in senior convertible bonds, which are due next year. Those borrowings are in addition to the new notes. Playtech also has revolving credit of €250 million [US$288.1 million], which the company indicates is currently undrawn.

The transaction will see four entities act as joint bookrunners—UBS Limited, NatWest Markets Plc, Bano Santander, S.A. and UniCredit Bank AG. Goodbody Stockbrokers UC and the governor and company of the Bank of Ireland will be co-managers for the transaction, according to Playtech.

Playtech is one of the largest suppliers of online gaming software. It was founded in 1999 and is traded on the London Stock Exchange. It holds 140 global licenses and maintains offices in 17 countries around the world.

About a month ago, Playtech picked up some cash when it sold its stake in the online exchange Plus500 Ltd. That move saw the company rake in $227 million by selling 11.4 million shares, a 10% stake in the trading platform.