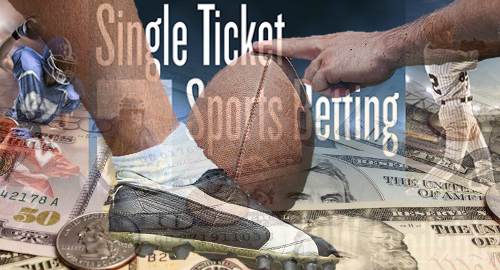 Delaware’s legal sports betting market got a swift boot up the backside in September thanks to the kickoff of the new National Football League season.

The betting handle total doesn’t include the Lottery’s parlay sports betting product, which was in operation for years prior to the state launching single-game wagering in June. The parlay product reported handle of $6.4m in September, from which the state netted a return of around $2.2m.

Customers will find the station located adjacent to the Delaware Lottery display near the Monster Monument at Victory Plaza. The betting station — in reality, a decent-sized tent behind the grandstand — will be open from 9am-3pm on Saturday, and from 8am-7pm on Sunday.

Delaware Lottery director Vernon Kirk told Delaware Online that NASCAR betting has so far been a non-factor in the state’s wagering operations — attracting a mere $60k in wagers since June’s wagering launch — but he expects “a pretty big bump” once NASCAR fans realize they can bet on the Speedway grounds. That said, bettors won’t be limited to wagering only on NASCAR via the station.