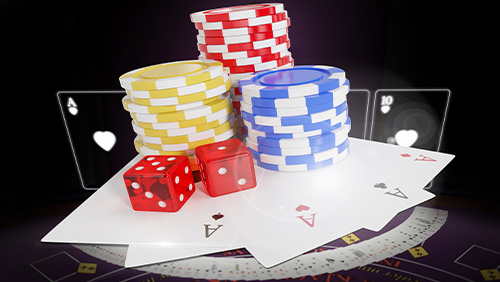 Online poker players have made history, whether they realize it or not. In about the past 30 days, seven online poker portals have hosted ten tournament series around the world in some of the largest online poker markets. According to data compiled by Poker Industry Pro, The result is a record-setting $170 million in guarantees being offered. But, it gets even better. The total guarantees were blown away, with prize pools increasing to a total of $217,803,107.

The figure greater surpasses the previous high of $140 million that was offered by the sites this past spring. There were a total of 1,590 tournaments by the major online operators, all of which contributed to expanding the wallets of a tens of thousands of players. A total of $177.5 million was distributed through the dot-com market, while an additional €34.7 million ($40.3 million) was shelled out through segregated European markets, according to the poker news site and data analytics platform.

This is more than likely just the beginning, too. As more jurisdictions warm up to online poker and sports gambling, there will be greater competition for customers, leading to even more tournaments with bigger prizes. The sky’s the limit when it comes to online gambling.

The activity has increased in spite of a number of high-profile dedicated denial of service (DDoS) attacks on the portals. Over the past two months, eight of the top 10 poker sites—including PokerStars, Winamax, 888poker, Americas Cardroom and partypoker—have all been targets and have suffered attacks that have led to the cancellation of tournaments and cash games.

Operators of other online gambling activities have suffered from the attacks, as well. DraftKings was hit by hackers in August and is currently pursuing legal action against internet service providers (ISPs) to find out who was behind the attack.

Determining who is the dimwit behind the attacks isn’t easy. It’s now quite simple to buy a DDoS attack right on the Internet and there are a number of reasons why someone would want to launch an attack. Perhaps they’re just too bored sitting in their parents’ basement or are looking to exact revenge because they suck at poker. Alternatively, and the prevailing theory, some die-hard brick-and-mortar casino owner who is scared of competition has ordered the attacks in an effort to discredit all things related to online gambling in order to make the industry look bad.