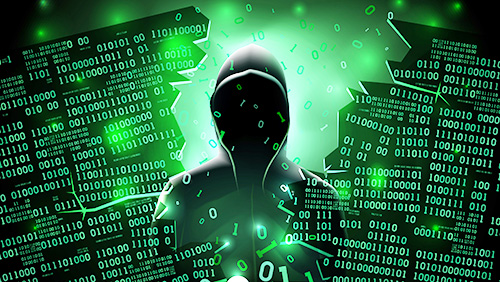 This past Sunday, a number of poker players plopped down in their recliners, ready to take on the world in PokerStars Sunday Million tournament, as well as others. Things started off well enough; however, not long into the games the popular poker site began experiencing issues with its servers. The site didn’t seem to notice the problems at first, but the players certainly did.

After a little more than an hour, PokerStars halted all of the games, saying that it was experiencing the boilerplate phrase “Sorry, we’re experiencing technical issues.” Some have said that the issues may have been a distributed denial of service (DDOS) attack similar to what was recently seen by both partypoker and Americas Cardroom, but that still has not been confirmed. What was confirmed, however, was how PokerStars decided to handle refunds – and players aren’t happy.

When the issues began, players in a few countries – reportedly Belgium, the Czech Republic, Romania and Bulgaria – were not affected. They were able to continue in the tournaments as if nothing had happened. However, other players were forced to watch as their screens showed them as disconnected and their virtually players continued to pay into the big and small blinds for a complete hour.

When PokerStars finally acknowledged the problem, the company posted a note on Twitter, saying, “Apologies to all our players for the recent issues on PokerStars. The players affected by this morning’s issues have already been credited & we aim to refund players affected by yesterday’s problems, with their equity at the time of disconnection, within 72 hours.”

The problem is the equity wasn’t very equitable. One player, “Kamikaze94,” took to the 2+2 poker forums to complain, stating, “Got disconnected from the Sunday Million in my second entry with 1.5 starting stack and then blinded down to 0. No refund. What’s up with that, PokerStars?”

According to the PokerStars payout guidelines, there is a lot to be desired. For example, one player from Romania was the only one to remain connected in a Sunday Rebuy tournament. He was able to build up an impressive chip stack for doing absolutely nothing and, per the guidelines, would be entitled to a payout greater than what was listed as the first-place prize.

As irritating as it may be, the only solution in a case like this is to refund whatever monies were put into the particular games by the players – nothing more, nothing less. It’s unfortunate that issues like this happen, and more unfortunate that it takes so long for them to be resolved, but they do happen and rewarding a player because company servers prevented other players from being able to participate seems completely backwards.