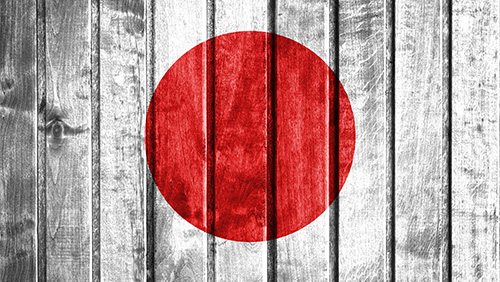 Caesars Entertainment has raised the curtain on a “100 Year Partnership for Japan” campaign. The casino operator is one of the many that is hoping to grab a license to set up a resort in the newly approved Japanese integrated resort (IR) market. As part of its campaign, Caesars has included a number of announcements tied to initiatives in the country, all designed to help set it apart from the competition.

Included in the initiatives are concept imagines of an IR that could be located at the Yamashita Pier in Yokohama. The concept is based on The Great Wave, an ukiyo-e piece crafted by Japanese artist Hokusai. The IR would carry the name “The Yokohama Art & Culture Park and Entertainment Resort,” but is up against some strong opposition. Yokohama citizens have already overwhelmingly said that they opposed an IR, as has Yukio Fujuki, chairman of the Yokohama Transport Association (YTA). The YTA controls the area around the Yamashita Pier.

Caesars also said that it was designed an innovative casino entry system exclusively for use in Japanese IRs. The system uses smartphones to initially register the customers and then to subsequently track each entry into the casino, as well as to monitor for possible problem gamblers.

The casino giant also said that it has already spent around $223,000 on responsible gaming initiatives in the country. Those funds were first allocated last February, meaning it spent just over $30,000 each month on the program. Caesars added that it will now allocate an additional equal amount, more than likely to be spent just as quickly.

The company also said that it is currently expanding its team in the country. It has added Shinya Okiyama as the manager for Japan development and Kengo Nishmura as the head of government and community relations. Caesars didn’t specify exactly how many boots it now has on the ground in Japan, but said that it is still increasing the force and that it was still considering adding more contingents outside of Tokyo.