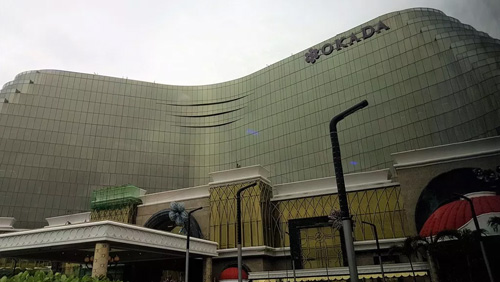 ABG stated in a filing that it had sold 200 million shares, approximately 66.6% of the company, for PHP646.5 million ($12 million). TRAL’s parent company Universal Entertainment Corp. (UEC), in its announcement, said, “The purpose of acquiring the… shares is to locally list the shares of casino operating company in Philippines.” It added, “The view of the Company is that the impact that the agreement in question will have on its consolidated business results for the fiscal year ending December 31, 2018 is minute.”

The sale will be conducted “by way of Special Block Sale through the PSE on 12 November 2018 or at a date which may be mutually agreed upon by the Parties (‘Closing Date’)… Soon after this Agreement, Tiger shall conduct a Tender Offer to be completed prior to Closing Date.”

News outlet the Philippine Daily Inquirer had reported that TRAL had considered other listed firms prior to the agreement with ABG, but “an intra-corporate squabble” prevented any deal from pushing through.

Other casino operators with shares in publicly-listed companies in the Philippines are Bloomberry Resorts Corp., owner of Solaire Resort and Casino; Travellers International Hotel Group, owner of Resorts World Manila; and Melco Resorts and Entertainment Corp., owner of City of Dreams Manila, whose investing partners are Belle Corp. and Premium Leisure Corp.

In August, Tiger Resort, Leisure and Entertainment, Inc. (TRLEI), majority-owned by TRAL, said it was planning to go public in 2019, in order to “accelerate its growth and raise its name recognition.”

UEC has said it intends to expand operations in Okada Manila, even as it has yet to open all its current facilities. There is also a need to settle labor disputes filed by the casino workers, who have claimed being illegally terminated and not being paid salaries and benefits owed to them by casino contractor TransAsia Construction Development Corp.

There has also been controversy surrounding TRLEI founder Kazuo Okada, who was removed as chairman in 2017 but has filed with the Parañaque Regional Trial Court in Metro Manila to be reinstated. In a statement, Okada explained that the charges against him were “trumped up,” in order to “justify my illegal ouster.” He was arrested by Hong Kong authorities last August on charges of fraud, but was released.