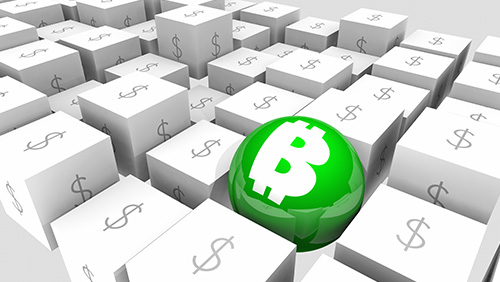 A Canadian eSports company is the latest to try and offer its own cryptocurrency. Canada Cup is introducing the eSports ecosystem (ESE) digital token (because, apparently, it couldn’t be creative enough to come up with a unique name), which will reportedly empower all gamers through the creation of a digital eSports currency specifically for the community.

ESE will offer a medium to transfer value, reward both casual and professional players and compliment the current fiat-based payout structure. The token is designed, as described by Canada Cup, to fill a gap that prevents a number of casual gamers from being rewarded for their participation.

ESE token holders can passively earn more tokens through Canada Cup’s “staking rewards” program. This will provide an additional income source to both gamers and organizers, which will help them finance future participation. An ESE Loyalty Nodes program is also anticipated, and is designed to provide stability to the token award program above and beyond the passive awards users can accumulate. The staking rewards and Loyalty Nodes programs won’t be ready until sometime during the first quarter of next year.

A community wallet, representing 17% of the token’s initial supply, will be used to give back to the community. It will offer a variety of prize pools, player and team sponsorships, scholarships, charity donations and eSports advertisements.

According to the ESE white paper (in pdf), the currency will solve a number of problems, including complimenting fiat payouts by adding ESE tokens from the community wallet, which would increase the value of the total prize pool to support professional gamers financially and make it easier to transition into a gaming career.

It also promises to broaden payout structures to allow more players to reap rewards from tournaments, which means rewards are no longer limited to the top echelon of players, but can be extended to casual players due to an increased prize pool. Lastly, the currency will encourage tournament organizers to continue hosting events by supporting these events financially with ESE tokens from the community wallet to ensure that these events are sustainable, according to the company.