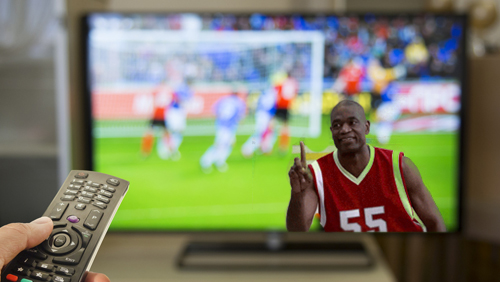 Gambling advertisements are to no longer be allowed for live sports streamed online from between 5 a.m. and 8:30 p.m. in Australia.

The Australian Communications and Media Authority released its new rules for online content service providers last August 23, expanding on the previous prohibition on gambling promotions during televised and radio broadcasts of live sports.

ACMA Chair Nerida O’Loughlin said, “This brings online services in line with television and radio broadcasting services. It creates a safe zone for children and families to watch live sport across a variety of platforms.”

From the times of 8:30 p.m. until 5 a.m., promotions are limited to a certain number of times, depending on the sports. For golf and cricket, for example, promotions are permitted only once each day, while for Olympic and Commonwealth games, promotions are allowed once every three hours. Rugby games can have four promotions, in between matches.

An exception to the rules is given when an event actually begins at a different time than scheduled, wherein the original scheduled time is from 8:30 p.m. to 5 a.m., and the service provider receives notification less than an hour before. Another exception is when the event originates outside Australia and the provider itself does not add the gambling promotional content. It also has to be shown that it is “not reasonably practicable” for the provider to remove such content and that they do not receive “direct or indirect benefit” apart from the service of providing the live coverage.

The new rules take effect September 28. After 12 months, the regulator will review the rules’ effectiveness.

Prior to inclusion of streaming services to the ban, Commercial Radio Australia had complained that restricting broadcast media gave undue advantage to online providers.

Apart from the federal level, Australian territories have been tightening regulations on the gambling and betting industries. Australian Capital Territory Attorney General Gordon Ramsay announced in early August that the government was looking to propose amendments to gambling laws within the year.