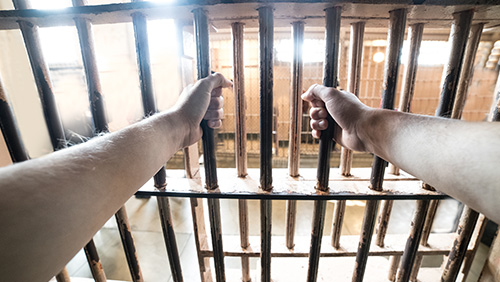 Afghanistan’s top poker tournament player and WSOPE bracelet winner, Shekhan Farnood, has died in a prison in Kabul, Afghanistan. He had earned a total of $627,647 in live-tournament cashes in a career that began in 2002 and saw him win a WSOPE bracelet in 2008 when he took first place at a HORSE tournament for $140,039. That win came as he overcame a final table that was represented with the likes of Phil Ivey, Howard Lederer and Jeff Lisandro.

Farnood moved from poker to finances, running the largest private money company in Afghanistan, Kabul Bank, as well as a business based in Moscow that facilitated Sharia-compliant financial transactions. He was also the chairman of Pamir Airways until it went belly up following his arrest in 2011.

Farnood, who was either 55 or 57 at the time of his death, was arrested in 2011 on charges of running a Ponzi scheme that reportedly embezzled almost $800 million from money destined to rebuild the war-torn country. He reportedly used his bank to siphon money that was ultimately used for Dubai land deals and golf villas, relying on connections within the government of the country’s former president, Hamid Karzai, to facilitate the scheme.

Farnood knew that his actions were wrong, but assumed he was immune from prosecution. Prior to his arrest, he was recorded as saying, “What I’m doing is not proper, not exactly what I should do. But this is Afghanistan.” Due to his fraud, the U.S. suspended $3.9 billion in aid to the country in 2011.

He was initially ordered to spend five years in prison and to reimburse $800 million that was stolen. Three years later, however, the sentence was pushed to 15 years following the revelation that Farnood’s bank was nothing more than a Ponzi scheme that had been responsible for embezzlement, money laundering and forgery. He was sent to a military prison in Bagram and died on August 24 from apparent heart disease.

Farnood’s family doesn’t believe the cause of death is correct. According to his older brother, Sherin Khan, “I talked with my brother one day before his death. He was fine. We have no idea about it; the government knows how he died.”