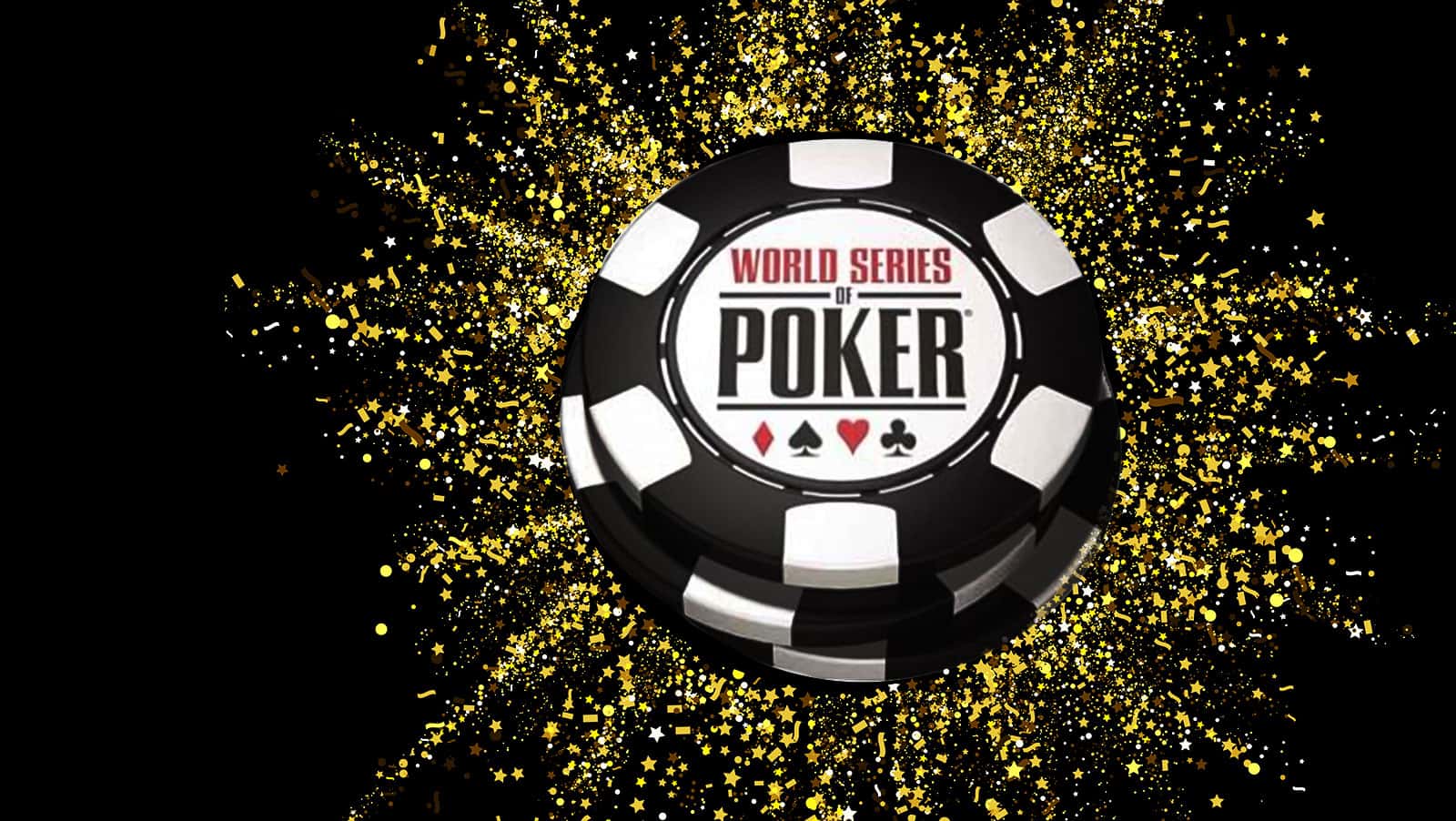 With Bertrand ‘ElkY’ Grospellier’s bracelet win in Event #15 of the World Series of Europe, the ground-breaking festival was in the books. Three weeks of Player of the Year sweats, multiple bracelet winners doing battle and €23,000,000 in guarantees aside, the headlines were about the 15 people they should be.

From the seventh Greek player to win a bracelet and first to hit seven figures, Main Event winner, Alexandros Kolonias, to debut winners such as Besim Hot, every winner had a story to tell.

The WSOP Europe Main Event was the event everyone really wanted to win, and although it would be Alexandros Kolonias who eventually held out the bracelet for photographers to capture, he had some stiff competition along the way. Dario Sammartino, who got so close to the WSOP Main Event title when he finished as runner-up to Hossein Ensan in the Las Vegas version of the event, would finish fourth, as Kolonias made Greek – and poker – history.

Taiwanese player James Chen took home the largest payout from thre Czech/German border town when he won the €250,000-entry Super High Roller to win €2,844,215 after busting some of the biggest players in the world of poker.

Australian players have done incredibly well at the 2019 World Series of Poker, and while Robert Campbell fell just short of Daniel Negreanu, he was the only other player to finish ahead of Shaun Deeb in the Player of the Year standings.

Another antipodean with gold around their wrist at the close of the Series was Kahle Burns, who won two bracelets in a week having never before realised that lifelong dream. First, he took down Event #8, the €25,500-entry Platinum High Roller, winning €596,833. Then, just a few days later, part of his bankroll went back into chips that he span into yet more gold. Outlasting 178 others, Burns banked €101,834 by winning Event #13, the €2,500-entry Short Deck event.

Despite the many winners of individual events, it’s still going to be ‘Kid Poker’ that commentators discuss for many years to come, with such a huge number of events played, an astonishing number of cashes and over a million dollars in profit, yet all he cared about was the flag. Winning Player of the Year for a record third time, Negreanu has cemented his place in WSOP history as well as poker legend.

Here are the 15 bracelet winners from a superb three weeks in Rozvadov.