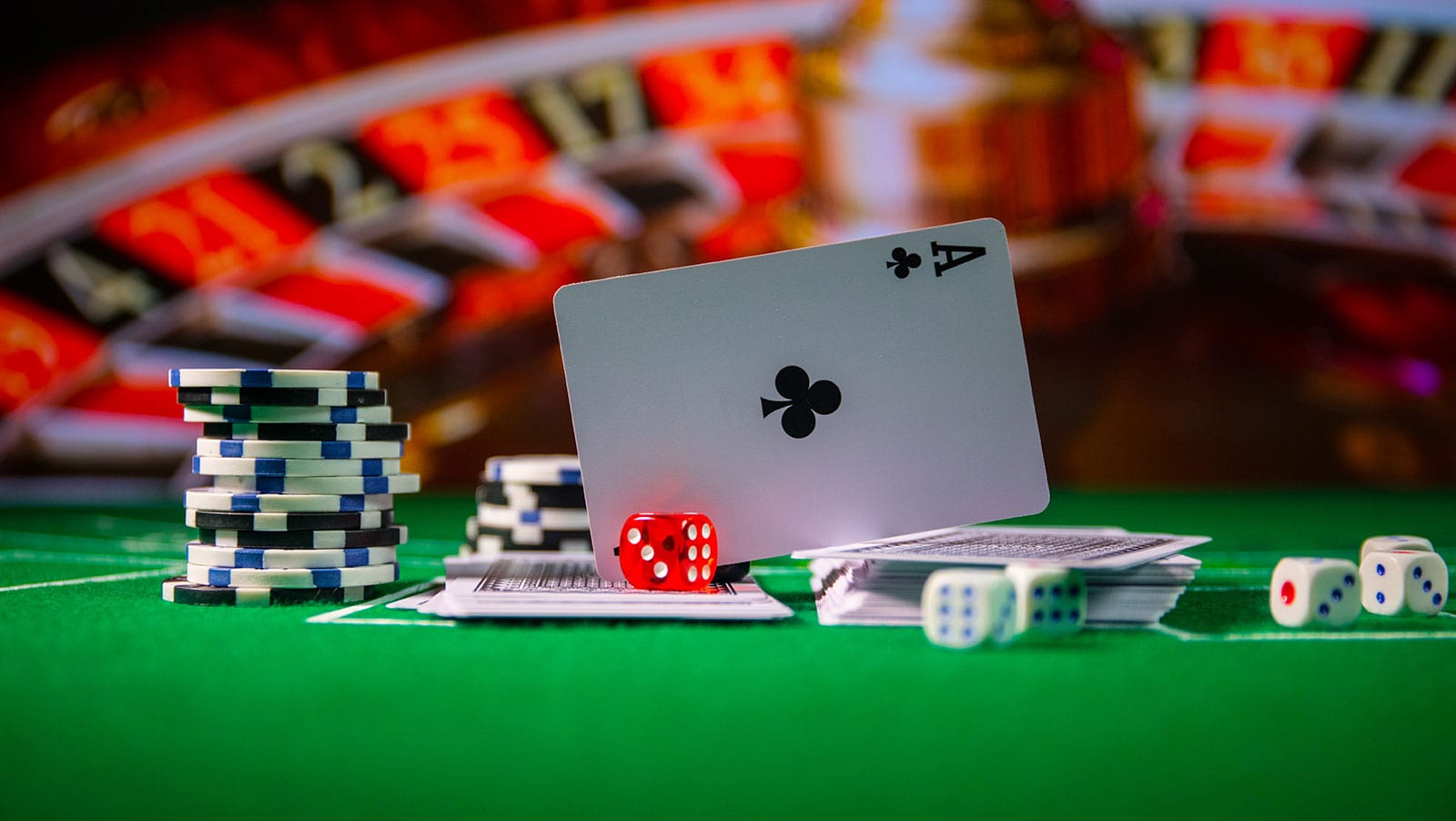 One of the biggest wins of the World Series of Poker Europe was awarded to Chin Wei Lim after he defeated French player Jean-Noel Thorel heads-up to win €2,172,104 and claim his first-ever WSOP bracelet.

With 34 players taking part, a total of 72 entries were made by those three dozen hopefuls, creating a gargantuan prize-pool and leaving those in the money hopeful of a massive payday in the golden cardroom of King’s Casino in Rozvadov.

It would be Lim’s day, as the Triton Series regular rolled over the final table that included Phil Ivey, Danny Tang and Christoph Vogelsang. Ivey, in the running for his 11th WSOP bracelet for what feels like the 11th time, would not get near it, busting first of the eight when his shove with ace-five in the very first hand was called by Vogelsang’s sixes and they held to bust the man formerly known way back when as ‘No Home Jerome’.

Danny Tang, who has turned into a high roller regular over the course of this year, was out in 7th place when his ace-king all-in saw Pokercode co-creator Matthias Eibiger make the call with pocket jacks. The hooks sunk in and never let go, leaving Tang on the rail.

With six players remaining, the action got even hotter, and Ole Schemion was left with burnt fingers when he moved all-in with ace-nine. Russian partypoker pro Anatoly Filatov had an easy call with pocket kings, and again, there was to be no surprise on the flop.

Lim was the next player to shove when short-stacked, but there was to be a different result this time. Lim won a crucial hand with pocket sixes, and when German player Christoph Vogelsang turned two pair, all the chips went into the middle. Lim, however, had flopped a set of sixes and that hand vaulted him up the leaderboard, and just behind the leader, Thorel.

After Eibinger was busted in 5th place, Vogelsang had just 12 big blinds left and they all disappeared along with his chances when he moved all-in with ace-trey and was called by Lim with ace-jack, which held to send play three-handed.

While the Russian player Anatoly Filatov had enjoyed a strong tournament until the penultimate day, he couldn’t carry it into the final and just couldn’t get anything going on the final day. He moved in with ace-trey too, but fared just as badly, this time being overtaken by Thorel’s king-ten on the flop and never being able to catch up.

Heads-up lasted just four hands as Lim built a lead then played bluff-catcher in the fourth hand to secure the title in controversial fashion, Thorel check-calling both flop and turn before check-raising all-in on the river with just ace-high. Lim had to wait for the tournament organisers to confirm the action but then called with a full house to take the trophy and a massive €2.1 million in prize money.

While Phil Ivey fell short of his 11th title, it was even more painful a day for Thorel, who finished as runner-up in a Hendon Mob ranked event for the 11th time, yet to win one.