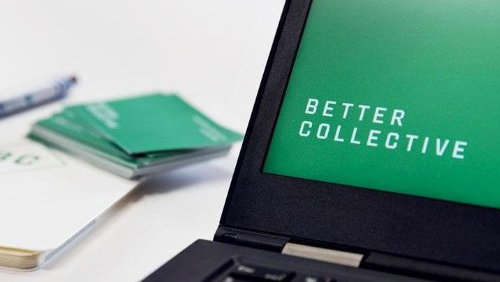 In its interim report, company CEO Jesper Søgaard said, “Q2 2018 not only turned out to be the best performing quarter in the company’s history. It also saw Better Collective’s entry on the Nasdaq Stockholm stock exchange, our largest M&A deal to date, and a breakthrough in sports betting legislation in the US.”

Looking ahead, Søgaard said Better Collective will pursue “growth in the markets where we are established, but also explore the new opportunities that have opened in the U.S.”

Last May, the Supreme Court lifted a federal ban on sports betting, which Søgaard said has led to the company focusing its acquisitions on leaders in the sports betting industry. Last April, Better Collective bought Danish sports and casino affiliate SpilXperten. Then in June, it purchased Austria-based Bola WebInformation, which owns wettbasis.com, for €42 million ($49.1 million), a move seen to secure Better Collective’s position in German-speaking markets. The same month saw the company have its initial public offering in Sweden, which it said led to €65 million ($76 million) in net cash proceeds.

Just last month, the company took over Greece-based WBS P.C., which is considered the leading sports affiliate in Greece, as well as Malta-based KAPA.

Becky’s Affiliated: The state of events and how we can help with Shona ODonnell
Becky Liggero Fontana
22 October 2020
.