Sports betting bills to sail smoothly in 11 US states in 2018: Eilers & Krejcik Gaming 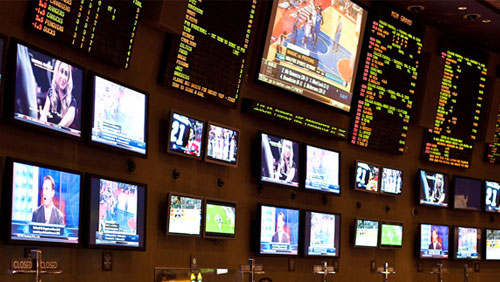 The Associated Press reported that sports betting bills are in the cards of at least 18 U.S. states in case the high tribunal rules in favor of New Jersey’s petition.

However, the same research showed that only 11 of these 18 states are likely to have a good chance of enacting their betting bills. These states are Massachusetts, Rhode Island, New York, New Jersey, West Virginia, Ohio, Michigan, Illinois, Oklahoma, Kentucky, and Indiana.

“Assuming a Supreme Court decision or action by Congress permits it, we could see the largest simultaneous expansion of regulated gambling in U.S. history with sports betting in 2018,” said Chris Grove, the company’s managing director, according to the news outlet.

The true fate of New Jersey’s sports betting appeal, however, won’t be known until the high tribunal issues its verdict sometime before June. If the long-standing federal ban is lifted, gambling analysts forecast the U.S. sports betting market could bring between $2 billion and $5.8 billion in gross gaming revenue annually within five years.