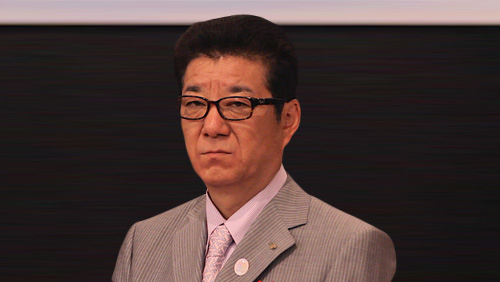 Now that the Japanese government has signed off on gambling, at least one governor is getting anxious for the country to start the casino licensing process. Osaka’s governor, Ichiro Matsui, wants the central government to speed up the process for the first round of casino resorts and allow those communities selected for the resorts to be designated “planned certification areas.”

In a report last Thursday in Asia Gaming Brief, the governor indicated that the new label would be a huge step forward for the municipalities that are vying to be one of the three designated resort areas. He said that it would help make the selection process quicker and give them an opportunity to select a preferred operating partner before a final bid is submitted to the government.

He further indicated that he believes the area designation should be distributed to those locations that have already indicated that they are interested in a resort, before the three final winners are named.

Osaka hopes to win one of the licenses; if it does, it has already said that it would like to build an integrated resort on Yumeshima Island by 2024. Matsui pointed out that the city, which has just under 9 million residents, wants to select an operating partner by the end of this year and the designation would help it weed out those operators who are not truly serious about the endeavor.

One has to wonder if MGM has had any influence over the push. James Murren, MGM chairman and CEO, has not been shy about expressing his desire to build a resort in Osaka, saying that “Osaka is the top” and that it is “the perfect place for an integrated resort.”

Osaka will host the World Expo 2025 on Yumeshima. It would be a great opportunity to tie in construction of an integrated resort.

Matsui has expressed concern over the speed with which the government will move to approve the licenses of the first three resort operators. He believes this will hurt Osaka’s chances in the bidding process and said of the approval process, “At this rate it will take them four or five years to select the locations.”