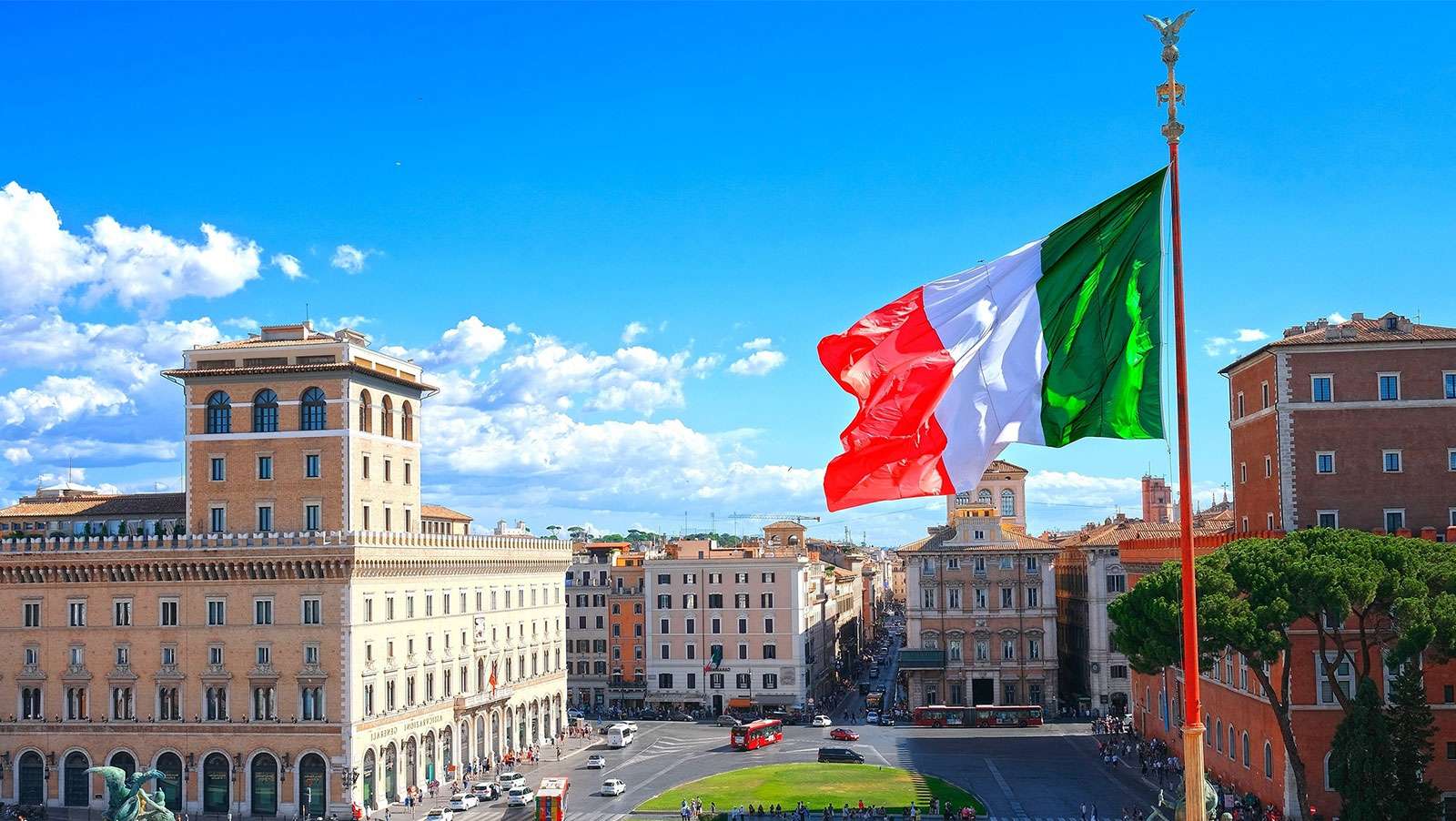 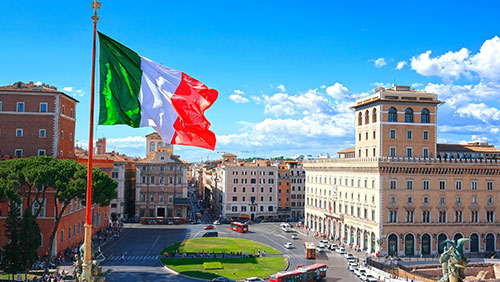 Not only is gambling advertising now outlawed, so are sports sponsorships. Of course, in typically “we’re better than you” government fashion, the national lottery—operated by the government—is exempt from the new legislation.

The decision comes after a push by Italy’s Deputy Prime Minister and head of the Populist 5 Star movement, Luigi Di Maio. He first submitted his advertising ban “Dignity Decree” in June and, after the bill passed, said, “This is the first decree for decades that hasn’t been dictated by lobbies and vested interests. Finally ordinary people have scored a point.”

The ban technically goes into effect on January 1, 2019. However, any company that has a current contract that isn’t set to expire until after that date will be given an extension until June 30.

According to Di Maio, any advertising contract that is designed to promote gambling “between the approval of the Dignity Decree in the Council of Ministers and its publication will not be valid.”

This could be an issue for a number of companies, such as Betway. The gambling company signed a three-year sponsorship deal with Italy’s Serie A soccer club AS Roma in July.

LeoVegas had tried to convince the country’s lawmakers that the move would only prove to be beneficial to unlicensed gambling operators. It went so far as to file a formal complaint with the European Commission over the ban but, apparently, that complaint fell on deaf ears.

It will take some time for the new law to be ironed out. Google and Facebook have already made changes to their search platforms to comply with the new law; however, the result was that unlicensed operators appeared at the top of the results of searches. This could, at least until things settle down, create issues for problem gamblers.

As a result of the ban, many are anticipating operators to move to international jurisdictions in an effort to minimize the impact the decision has on their businesses.