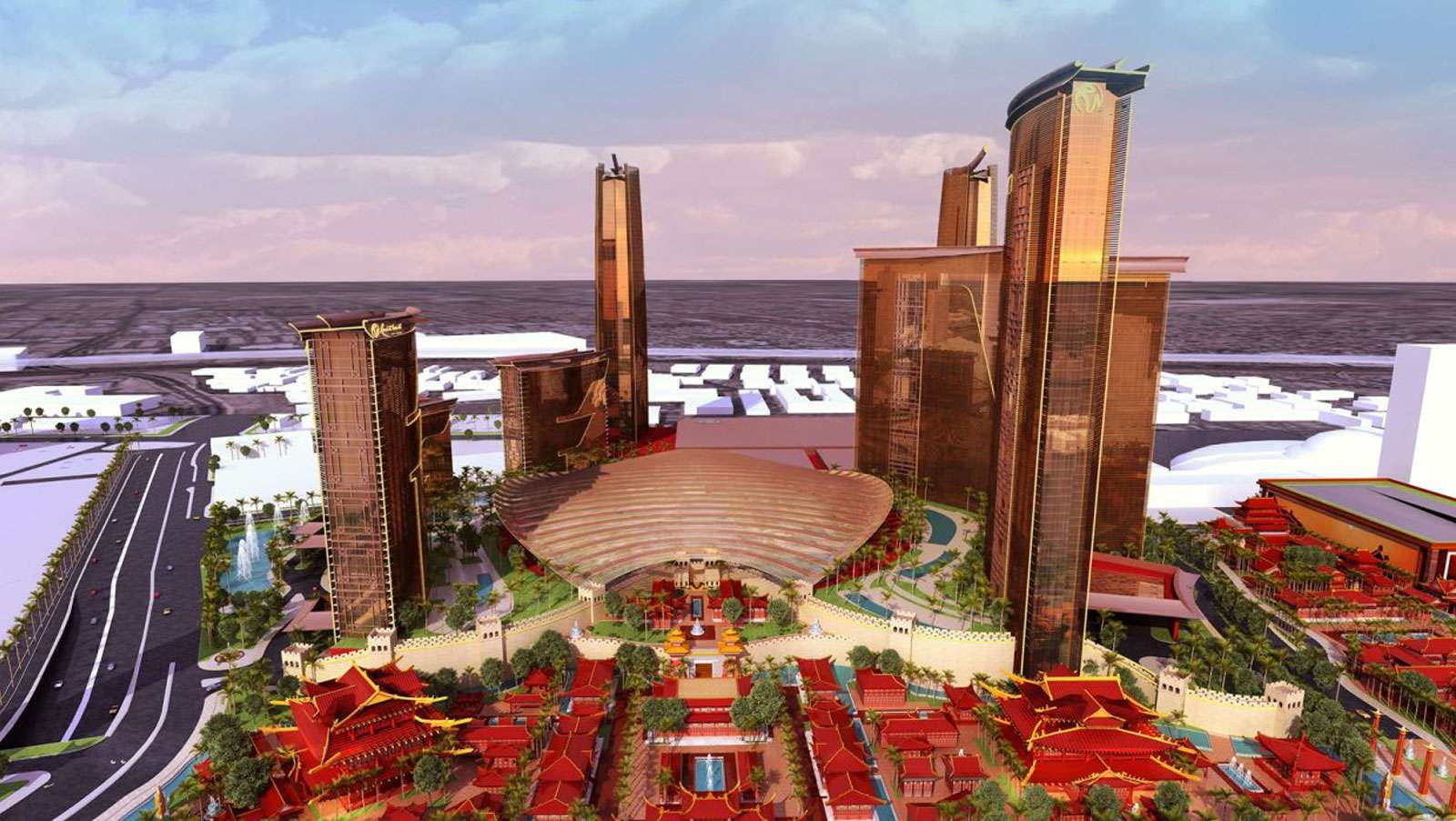 Several years ago—going all the way back to 2013—the Genting Group purchased 87 acres on the Las Vegas Strip that belonged to Boyd Gaming. The idea was to build Genting’s Resorts World Las Vegas (RWLV) on the location, which was previously the site of the Stardust casino, but that idea has taken more time than originally anticipated to materialize. Now, it looks like things might actually be moving forward, and Genting has confirmed last year’s announcement that it expects to have the resort completed sometime during 2020, despite recent concerns that the current U.S.-China trade war could cause delays.

The property was purchased for $350 million. Genting said at the time that it was going to have a resort in place by 2016, but construction delays have resulted in the grand opening being pushed back again and again. In May 2017, Genting announced that the $4-billion resort would be ready by 2020, with many dubious over the timeline.

In recent months, a significant amount of progress toward the resort’s completion has been made. This has allowed Genting a little more reassurance that it will be able to make its 2020 deadline without any more delays. While anything can happen in two years, Genting now feels highly confident about the construction schedule.

Union Gaming (UG) has been monitoring the progress steadily and believes that the delays represent a desire on the part of Genting to build only the most luxurious and financially successful property possible. John DeCree, who heads up UG’s North America Equity/High Yield Research division, said, “I think the pace that we’ve seen Resorts World approach construction is very deliberate. They are understanding the market and really calculating what they need to build and how they need to position that property to be competitive with the Las Vegas Strip, which is historically very competitive with some of the best casino companies in the world.”

According to Genting, “[Construction] of the first phase of RWLV will be done in stages and will include a hotel; multiple restaurants including a variety of authentic, regional Chinese cuisines; over 100,000 square feet of innovative gaming space; numerous retail offerings; and a top-tier nightlife venue.”

Time will tell if Genting is able to keep to the schedule and launch according to its latest timetable, or if it will fall victim to the ongoing trade war.