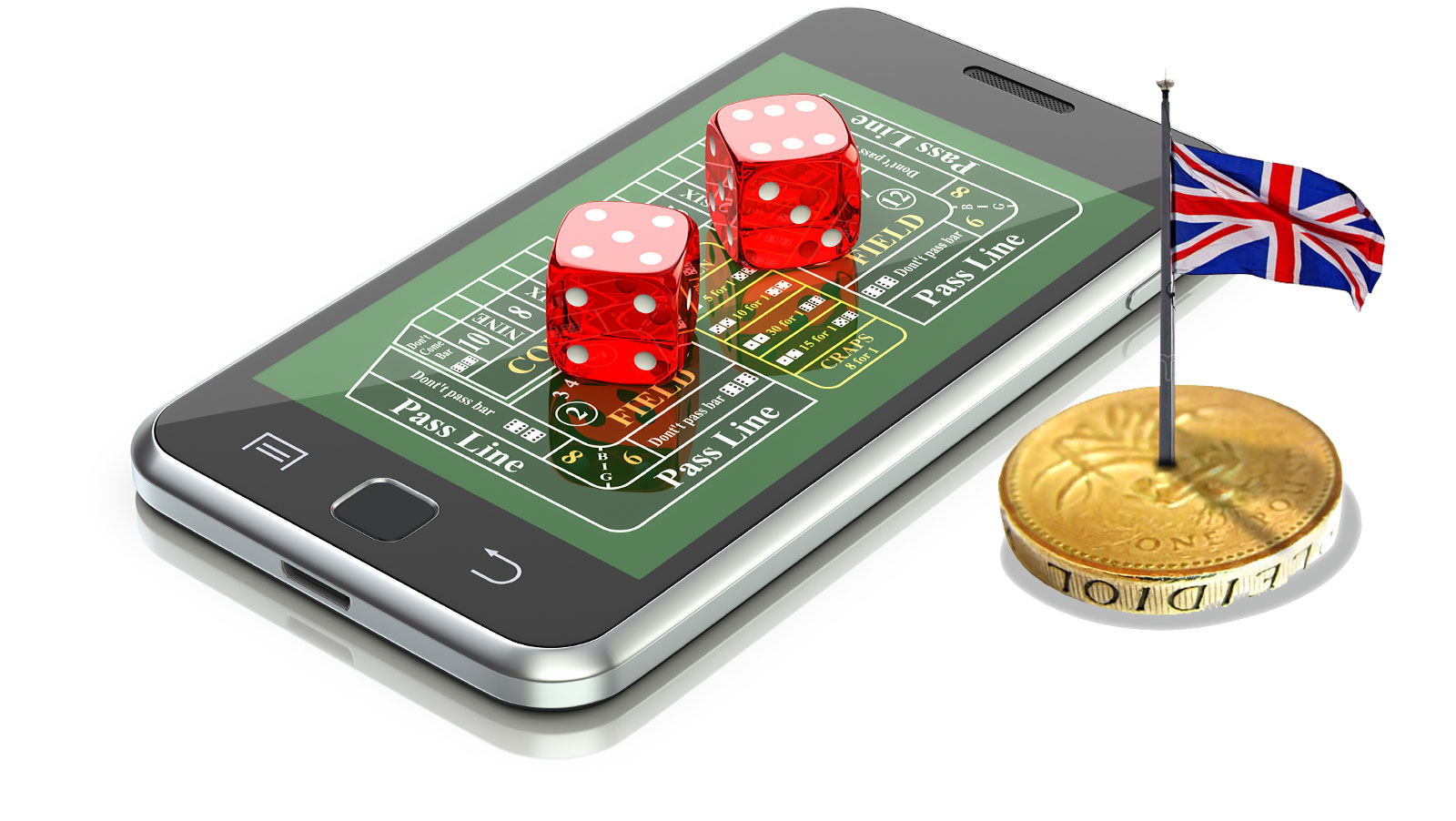 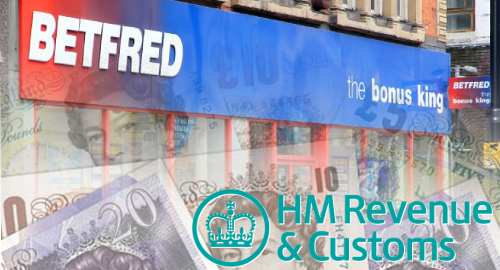 UK bookmakers Betfred have won a court fight with the local taxman that could inadvertently bring new limits on online casino play.

This week, a first-tier tribunal ruled in favor of Betfred’s claim that the value added tax (VAT) applied to revenue derived from the fixed-odds betting terminals (FOBTs) in the company’s betting shops had breached the concept of ‘fiscal neutrality,’ in that similar products in casinos (both land-based and online) weren’t subject to the same tax.

The tribunal declared that slots games “all met the same need from the point of view of the customer,” regardless of whether they were based on an FOBT or some other delivery mechanism. The tribunal applied the same reasoning toward roulette, card games and virtual racing games.

HM Revenue & Customs (HMRC) had applied the VAT to Betfred’s FOBT revenue between December 2005 and January 2013, after which the government introduced its 20% Machine Games Duty, which was hiked to 25% in 2014.

Betfred is believed to be in line for a £100m VAT refund, however, assuming the ruling is extrapolated to include Betfred’s rival betting operators, the UK government could be on the hook for an estimated £1.9b.

HMRC has yet to publicly comment on the ruling but will likely appeal the decision rather than be forced to pawn some of Lizzie’s crown jewels to make up the shortfall. The government could also seek to ease its pain by hiking taxes on other gaming products.

In June, the UK government announced that it would boost the remote gaming duty on online casino revenue – likely from its current 15% to 20% — in order to offset the expected shortfall from the planned reduction in FOBT maximum stakes from £100 to just £2.

The government has delayed the imposition of the new FOBT stake reduction until 2020 and the likely HMRC appeal of the VAT ruling could stretch that case out for a few more years (if Sportech’s marathon VAT battle is any barometer). But this war is far from over.

If land-based electronic gaming is legally indistinguishable from the online version, what’s to stop the UK government from imposing the new £2 maximum stakes to online slots and other casino games? Expect this idea to be widely embraced by the likes of the Campaign for Fairer Gambling, the Daily Mail and other scolds who hectored the government for years on the FOBT issue.

Imposing a £2 online slots maximum stake would have a devastating blow on online operators, but the government’s tax coffers would also take a serious hit. The question now becomes: how long can the government resist the public clamor for online parity?