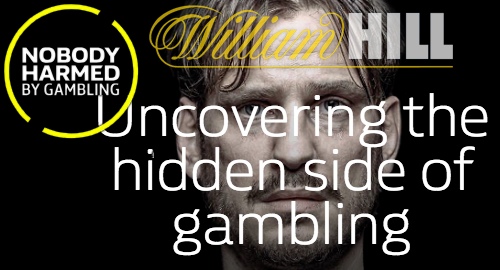 On Monday, Hills CEO Philip Bowcock announced the company’s new Nobody Harmed program, vowing to “recognize the hidden side of gambling and get much better at helping our customers stay safe, in shops and online, in the UK and around the world.”

Bowcock claimed Hills had “not taken seriously enough the challenge of problem gambling” but now realizes that “every type of gambling product has the potential to cause harm to our customers.” Bowcock added that society “expects” the company to do everything in its power to mitigate gambling harms, and the company’s “sustainable future” depends on getting this right.

The company’s strategy involves a four-pronged approach, including designing and marketing its products in a way that allows customers to stay in control; identifying customers ‘at risk’ of developing problem gambling behavior; strengthening support systems for those gamblers who experience harm; and empowering Hills retail and online staff to be able to make an impact when they encounter problem gambling activity.

Among the immediate actions that Hills plans to implement include mandatory use of limit-setting and time-out tools by gamblers in the 18-21 age group, who have been flagged as the most likely to stray outside of their control boundaries.

Hills also wants to be a “collaborative partner in reshaping advertising around live sports.” Ironically, iGaming Business reported Monday that Hills was one of several companies whose 2018 FIFA World Cup advertising is being probed by the UK’s Advertising Standards Authority for making limited-time offers on betting odds during matches that may have contravened rules against making ‘urgent calls to action.’

Lyndsay Wright, Hills’ first ever Director of Strategy and Sustainability, said the only way that Hills’ new program can achieve its stated aims is “to listen to the many people devoting energy to this issue, to try new things and to share what we learn.”

Wright claimed that “no one has defined what really good, in control, gambling behavior looks like,” but Hills would like to “get to a place where any customer is safer with us than they are elsewhere.”