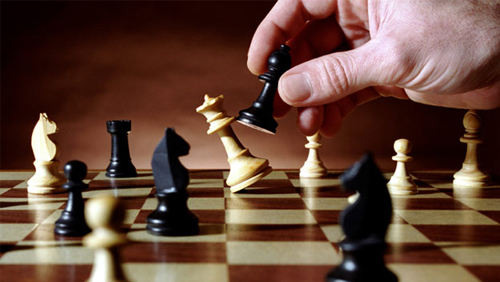 In a regulatory filing, The Stars Group (TSG) announced that it has completed its US$4.7 billion acquisition of Sky Bet and its various brands from CVC Capital Partners and media giant Sky PLC. This makes TSG the world’s largest publicly-listed online gaming company.

TSG CEO Rafi Ashkenazi described the acquisition of Sky Bet as “a pivotal moment” in the company’s evolution since it will now be able to develop sports betting “as a second customer acquisition channel.”

Acquiring Sky Bet will also improve the company’s revenue diversity, creating a balanced spread across poker, casino and sportsbook with a broad geographic reach, according to Ashkenazi. He added that taking over Sky Bet will help increase TSG’s presence in locally regulated markets.

In April, the Canadian gaming company announced that it had agreed to buy Sky Bet in a deal worth $4.7 billion.

TSG agreed to shell out $3.6 billion in cash while the rest of the payment will be in the form of newly-issued shares. British media company Sky, which has a 20 percent stake in Sky Bet, received around £425 million ($595 million) in cash aside from shares.

In its latest update, TSG reported that it issued approximately 37.9 million newly-issued common shares while the cash consideration was sourced through cash on its balance sheet, proceeds from its recent equity offering and newly issued debt.

Morgan Stanley, JPMorgan and Deutsche Bank Securities acted as the joint book-running managers and representatives of the underwriters while Goldman Sachs & Co., Barclays, BMO Capital Markets and Macquarie Capital (USA) Inc. were additional book-running managers, according to the company.