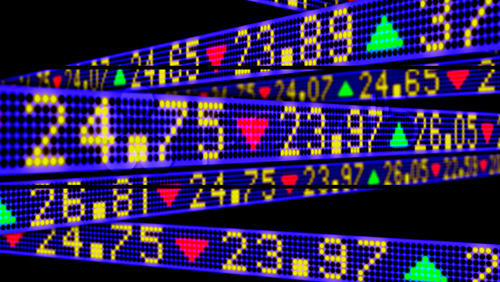 The parent company of online poker giant PokerStars has raised more than $600 million from the recent public offering of its common shares.

In a regulatory filing, The Stars Group announced that the company managed to sell 17,000,000 common shares while several company shareholders disposed 8,000,000 of their common shares for a total net proceeds of $622 million.

The Stars Group and selling shareholders approved an over-allotment option to purchase up to 1,875,000 and an additional 1,875,000 common shares, respectively. The company said the option may be done for a period of 30 days from June 21.

In April, the Canadian gaming company announced that it had agreed to buy Sky Betting & Gaming from owners CVC Capital Partners and Sky PLC in a deal worth $4.7 billion.

According to the deal, The Stars Group will have to shell out $3.6 billion in cash while the rest of the payment will be in the form of newly-issued shares. British media company Sky, which has a 20 percent stake in Sky Bet, received around £425 million ($595 million) in cash aside from shares.