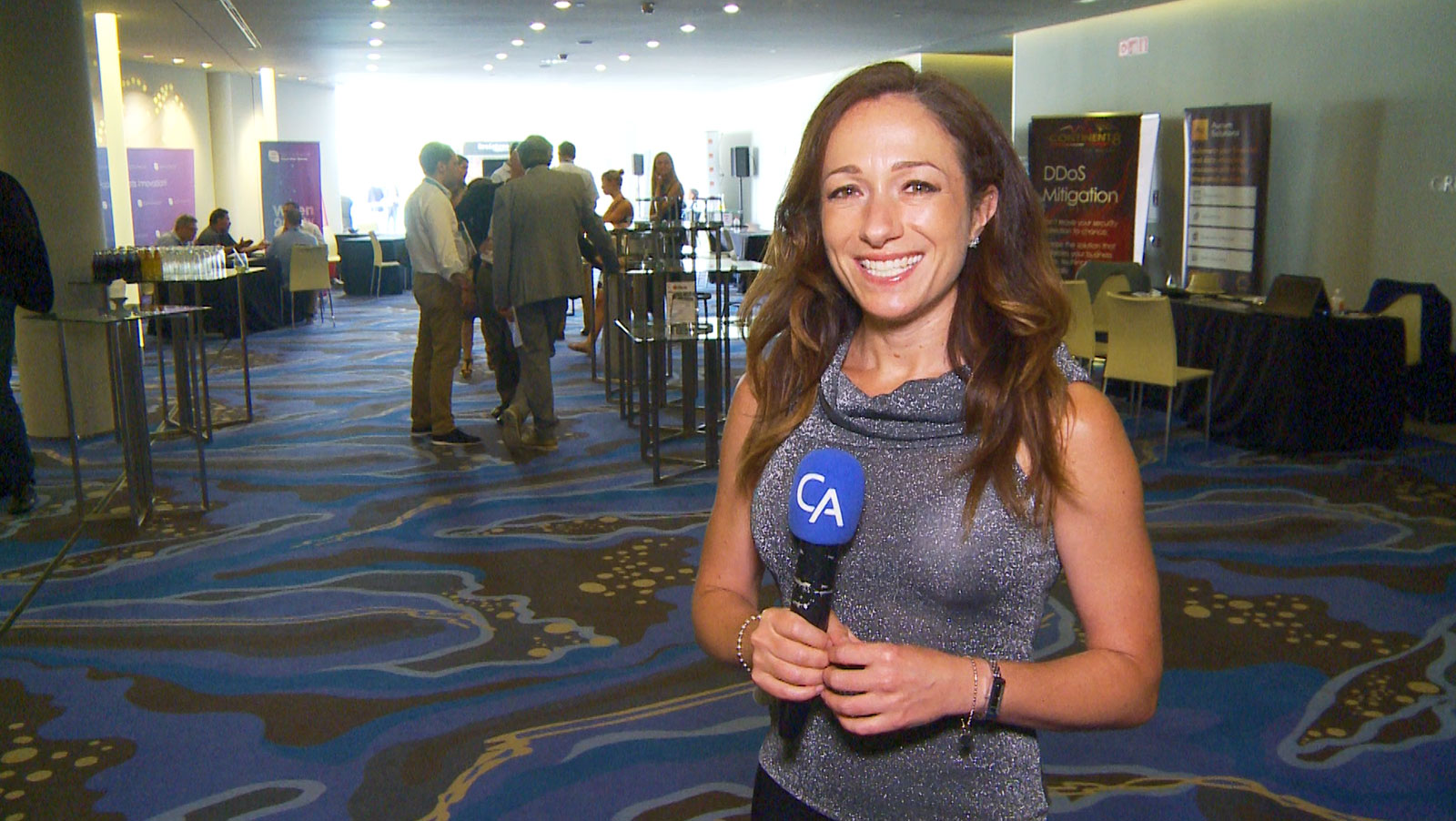 The annual World Executive Gaming Summit (WGES) kicked off today at the W Hotel in Barcelona, a luxurious venue and location for a conference to take place. As always, the vibe here at WGES is senior-level, casual and intimate with insightful sessions delivered by leaders in our space and a number of unique networking opportunities, including a poolside Red Tiger Gaming sponsored viewing of the England vs. Columbia World Cup Match.

One of today’s CEO panels focused on adopting to the world of disruption and how technology will change the face of the gambling industry. The role of Blockchain, AI, use of big data  and the regulatory restrictions that come along with all of the above were discussed amongst the panelists, including Mor Weizer of Playtech, John Coleman of Microgaming, Marcus Brennan of Betbright, Per Widerstrom of Fortuna Gaming and Keith Laslop of JackpotJoy.

Coleman confirmed Microgaming are embracing Blockchain, not so much as a currency, but more for player registration. “[Blockchain] opens up a world of possibilities”, he said.

Coleman also revealed his biggest fear, competition coming in from outside gaming, likely from a world of less regulation. “Fundamentally, the industry hasn’t changed. The thing I worry about the most are the things I cannot see…those new players coming in, that I have no idea who they are”, he said.

On the other hand, Laslop believes it’s a bit premature for Blockchain in gaming, but said the technology could be useful for data collection and compliance with the likes of GDPR.

GDPR continues to pop up as a topic of discussion and has proven to be a challenge for all operators since its activation on May 25th.

“GDPR is impacting everyone to a huge degree, its such a huge task that it almost benefits the larger companies to the detriment to the smaller companies”, Laslop told CalvinAyre.com.

“I mentioned something the other day about regulatory capture- originally it was the idea of regulators and companies trying to capture an industry through regulation. Now with regulators, you’re almost doing that for larger operators where it just becomes much more difficult for the smaller operator to compete even on the new regulatory pressures, whether its GDPR or CMA, POC- its effecting the entire industry”, he added.

Italian operators have been surprised by the recent news coming out of their homeland, with the new government proposing a ban on gambling adversiting.  WGES panelist Giovanni Garrisi of Stanleybet is not happy with the situation, although he is not convinced a total ban will go into effect.

“The problem is the government we have now in full power, I believe they just don’t know what they are doing and if you think that they have just offered 200 concessions and we also are the winner of one of them, its totally unbelievable”, he told CalvinAyre.com.

“How can we do our online license in Italy without the possibility of doing advertising? This is absolutely impossible. But I think this will be changed at the Parliament level and at the right moment it will be changed, because one thing is betting and another thing is a game of chance and that is more addictive”, he said.

A number of roundtables took place today, covering hot topics such as responsible gaming, adopting to a digital world, eSports, Blockchain, omnichannel and the convergence of online and land-based casinos, all led by experts in these areas.

Vicenc Marti’s convergence of online and land-based roundtable was packed, with the majority of the professionals coming from the land-based side.

“I think it was representative, the fact that the table was very full and was basically land based people shows that they have a higher interest in understanding how partnerships with online operators could be and perhaps not so much the other way around”, Marti shared.

“I asked them what were they doing in their organizations and some of them had interesting initiatives, some were doing things with live dealers, some were doing promotions with Pokerstars, some of them were a little more passive, and the regulator was saying, well we’ll see the way it comes and we’ll try to regulate those partnerships in any way they come”, he added.

Without a doubt, Blockchain is one of the main topics of interest this year at WGES, with few sessions focused on the subject today and even more to be delivered tomorrow during Day Two.