Hong Kong-listed gaming investor Genting Hong Kong is disposing all of its remaining shares in Norwegian Cruise Line Holdings Ltd. (NCLH) as it beefs up its financial coffers for new investments. 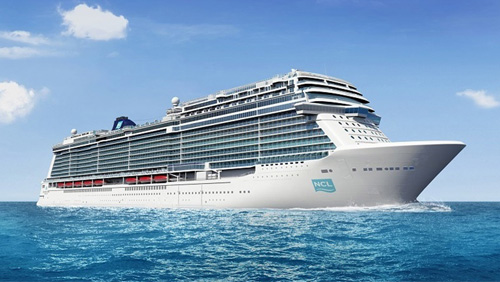 Shareholders of Genting Hong Kong voted on Friday to exit from NCLH by selling its 3.15 million shares in the company, which is equivalent to a 1.4 percent stake. The company said that 99 percent of the shareholders agreed to a disposal process that will take place over the next 12 months.

The minimum selling price will not be less than US$43.86 per share based on the terms agreed upon by investors. Computershare Hong Kong Investor Services Limited, the company’s branch share registrar in Hong Kong, acted as the scrutineer for vote-taking during Genting HK’s special general meeting.

Genting HK, a subsidiary of Malaysian conglomerate Genting Berhad, started selling its shares in NCLH in 2017 in preparation for its business expansion in North Asia. The gambling firm said proceeds from the disposal “will be used as general working capital and capital expenditure for the group and/or to fund new investments, should suitable opportunities arise.”

Lim Kok Thay, Genting HK’s chairman and CEO, said the company aims to focus its resources on its business operations and streamline its compliance obligations to meet the growing demands of the Chinese market.

It was reported in April that Genting BHD was “diligently preparing” for an intense bidding war for a casino license in Japan, as the Japanese Diet moves closer to passing the long awaited Integrated Resorts Implementation Bill.

Aside from the disposal of NCLH shares, Genting HK investors also approved a final dividend of US$0.01 per ordinary share, as well as the payment of Directors’ fee of US$308,000 (in aggregate) for the year ending December 31, 2017.

They also agreed that the number of Genting directors should be fixed at 12 before re-electing Lim Keong Hui and Lam Wai Hon as board directors.