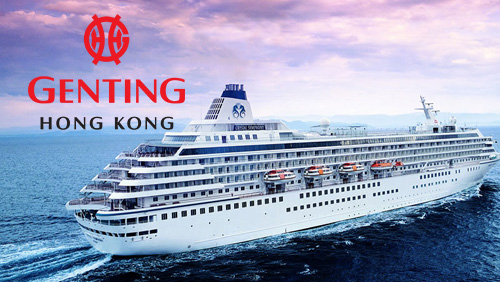 In a disclosure to the Hong Kong Stock Exchange, Genting placed the company’s consolidated net loss for 2017 between US$240 million and $270 million. The estimate is lower than the $537 million net loss the company posted in 2016.

The figures, however, did not include the data from Manila-based partner Travellers International and Hotel Group Inc., which operates the Resorts World Manila casino resort in the Philippines. Genting is set to announce its audited consolidated results for the year 2017 in March 2018.

Genting attributed the improvement of the company’s net loss by disposing of its shares in NCLH and The Star.

In July, Genting sold its entire stake in the Australian gaming operator worth around AUD273.4 million (US$212 million). The Hong Kong-based company said it sold 46.4 million shares in The Star to realize a profit. Proceeds from the sale of The Star stake were used as general working capital and capital expenditure.

Meanwhile, Genting also sold all of its shares in NCLH to focus on North Asia and increase its visibility among North Asian investors.

Genting has three-brand portfolio of cruise lines, all of which have different targets. Genting’s Crystal Cruises caters to the ultra-luxury segment while the Dream Cruises targets the premium segment. Star Cruises, meanwhile, serves the “contemporary” segment.

The one-off gain of $205 million from the sale of NCLH and The Star shares was offset by the start-up losses in the Dream Cruises brand, the repositioning of Genting Dream to Singapore in November 2017, Crystal Cruises brand extensions in river cruises, and the launch of AirCruises.

Genting also blamed the arrivals of new and large ships of competitors in both Hong Kong/Guangzhou and Singapore markets for creating downward pressures on occupancies and yields.

Many Boyd Gaming employees are on the chopping block
Erik Gibbs
18 hours Ago
.