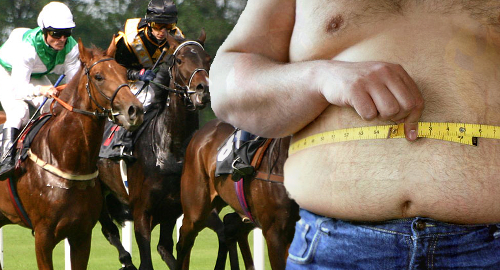 The UK’s racing industry is raking in record sums after the government rejigged the mandatory race betting Levy to compel contributions from online gambling operators.

On Friday, the British Horseracing Authority (BHA), Horsemen’s Group and Racecourse Association agreed on the structure of a new body that will oversee responsibility for the distribution of Levy proceeds as of April 2019.

In January 2017, the UK government announced that it would dismantle the Horserace Betting Levy Board while confirming plans to require all betting operators — particularly the internationally-based betting sites of UK companies – to contribute 10% of their race betting revenue to the Levy scheme.

The new Levy setup was expected to dramatically up racing’s share of betting revenue and the BHA’s Friday announcement confirms that assumption. While the old Levy brought in £54.5m for racing in 2015-16, the BHA said it expects the 2017-18 haul “will exceed £90 million and possibly reach £95 million.”

But hold off popping the champagne corks, as the BHA believes its new bounty is already under threat from the government’s recent decision to slash the maximum stakes on fixed-odds betting terminals (FOBT) in UK betting shops from £100 to just £2.

The BHA had warned in January that the move “would have unintended consequences to British racing and the wider rural economy.” Bookmakers are expected to close many of their betting shops, which will not only impact race betting revenue but also media rights that are based on the number of shops airing race coverage.

Last month, the UK’s Department for Culture, Media and Sport sent a letter to BHA chairman Steve Harman acknowledging the racing sector’s concerns and stating that the government was willing to work with the BHA to “look at how a Levy on global racing bets placed in Britain could work within the current framework.”

In short, UK bookmakers could be compelled to ante up 10% of their betting revenue on horseraces conducted in other countries, including Ireland. The BHA’s own estimates suggest this could cost bookies an additional £15-20m per year. The BHA is also examining whether a tax on race betting turnover, rather than revenue, would increase its share of the pie.

Tune in next week, when the BHA suggests it deserves a cut from World Cup wagering because the ball is made of leather.