TIGHI, a joint venture of Genting Hong Kong Ltd. and Philippines’ Alliance Global Group, clocked a net profit of PHP444 million (US$8.5 million) for the three months to March 31, down by 35.2 percent from the same period last year. 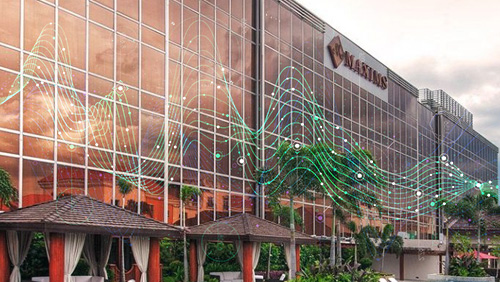 The company’s earnings before interest, taxes, depreciation, and amortization (EBITDA) were P839.7 million ($16.03 million), down 40.87 percent.

“The decrease [of TIGHI GGR] was due to lower revenue contribution from the non-VIP segment as a result of lesser gaming capacity,” Genting said.

In March, TIGHI International President and Chief Executive Officer Kingson Sian assured investors that the group is already seeing an improvement in its GGR.