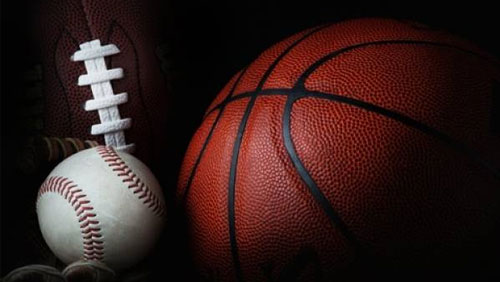 A study led by a professor at Kansas State University has concluded that daily fantasy sports (DFS) is not a simple game of chance, but requires a great amount of skill. The study, which will be published in the Journal of Sports Science, urges Kansas legislators to not classify DFS as gambling. The decision could also spill over into other states that are looking into creating better definition of what is and what isn’t considered gambling.

The study points out that, “Whether or not individuals in a state can participate in daily fantasy sports has a massive economic and societal impact. This paper determines that daily fantasy sports are not games of chance.” It goes further, stating, “Unskilled participants never win at DFS.  With extremely high probability, all DFS winners have skill.”

Professor Todd Easton wrote the study in a partnership with co-author Sarah Newell. They reached their conclusions by studying simulation cases that generated random teams “to model a completely ‘unskilled DSF participant.’” The result was that the unskilled team logged a goose egg in the win column, and 35 in the loss column. According to the study, “The most astonishing result is that not a single team won a payout. It is difficult to truly comprehend the extreme rarity of losing all 35 contests. This is less likely than a single ticket winning the Powerball. It is less likely than flipping a coin and getting heads 28 times in a row. It is 300 times less likely than being struck by lightning this year.”

The results of the first round were compared to an integer programming model that uses a skilled strategy to select a team. In every simulation, the programming performed better than the unskilled simulation did. Easton and Newell emphasized that, in a game of chance, the results would have been more equal, regardless of whether or not the participants had any skill.

The authors closed the study by saying, “Elected leaders and the judges of the country or state determine what constitutes gambling. This paper has shown that DFS contests do not meet one the necessary requirements of gambling: chance. Thus, the authors recommend that states should no longer legally consider DFS salary cap contests as gambling and encourage the use of this research to inform the public and lawmakers of these new developments in this controversial topic.”

While legislators aren’t always known for basing decisions solely on facts, hopefully this time will be one of the exceptions.