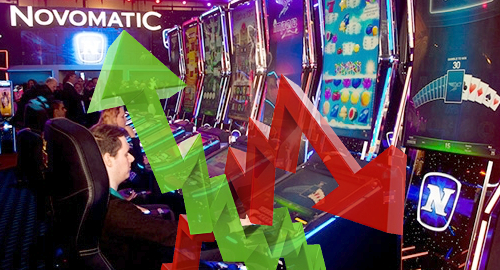 The operating income decline was attributed to increased gaming taxes in Italy and betting terminal fees in Austria, exchange rate fluctuations and a host of one-offs, including preliminary work for the legally required conversion of all gaming devices in Germany this year, plus the “deterioration in the earnings position” of the Novomatic Lottery Solutions Group.

The total number of Novomatic-operated gaming venues – including casinos, sports betting outlets and bingo facilities – rose to over 2,100 from 1,900 in 2016, increasing the total number of gaming machines in operation by 5k to 65k. The aforementioned tightening arcade laws in Germany reduced the number of leased gaming terminals by nearly 10k units to around 191k devices at the end of 2017.

The year was an active one on the acquisitive front, with Novomatic securing a majority stake in four Polish companies, including Novo Poland, which operates four small casinos in the country. Novomatic also acquired 100% of German arcade operator Casino Royal GmbH, as well as several smaller operators of gaming facilities in Italy, Spain and the Netherlands.

Following this acquisition spree, Neumann said management’s focus was now on consolidating growth and increasing synergies “to optimize internal processes and structures on an international level.”