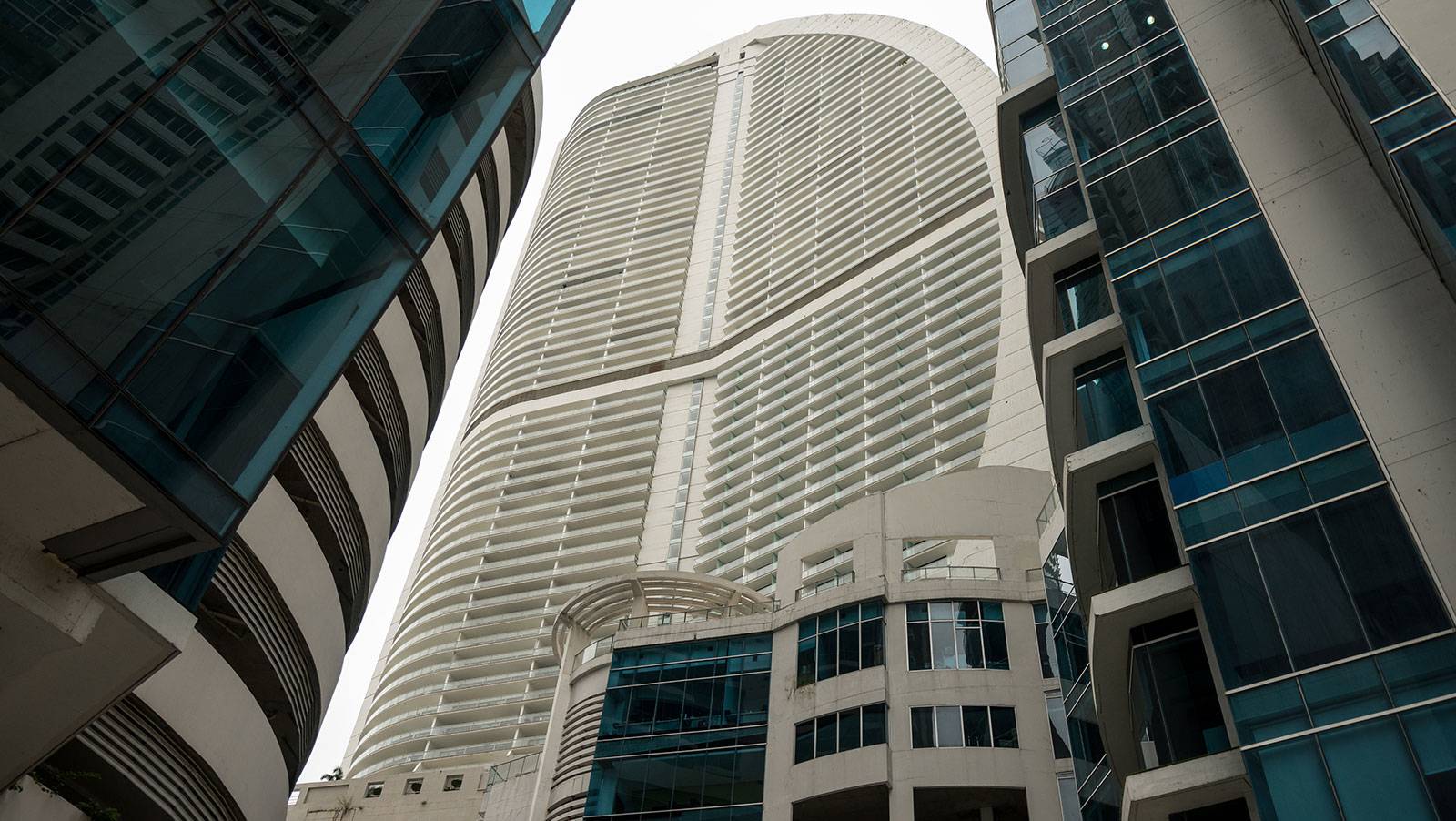 In business, it’s important to know when to say enough is enough and cut losses. South African hotel and casino operator Sun International knows this all too well and has currently begun wielding the knife. It’s in the process of eliminating several of its properties, all of which have not been producing income for the billion-dollar organization.

Sun International holds 42.5% of the South African casino market. It pushed itself out into the world, launching casinos in Latin America to take its holdings up to 27 properties. However, following the announcement that full-year earnings had dropped, it made the call to offload a large part of its casinos, which should bring in around $124 million in capital.

In Colombia, Sun plans on closing Fish River Sun and Sun Nao Casino. It will also dump the International VIP Businesses that it has in Panama and South Africa. Its Ocean Sun Casino, which is in the formerly titled Trump Ocean Club in Panama, has also been closed. There’s no indication that the lack in business of the casino stemmed from the location carrying the Trump name.

Sun will reorganize its Boardwalk casino and hotel in South Africa, as well as look at ways to shore up business at its Carousel casino in the North West province. In announcing the shakeup, Sun CEO Anthony Leeming said, “Closing loss making entities will have a positive impact, as will the interventions we’ve put in place at the Ocean Sun Casino, the Boardwalk and the Carousel. We are anticipating much improved performances from these operations.”

Following the election of Cyril Ramaphosa as president of South Africa, the gaming atmosphere has seen a lift; however, it will take some time for the gambling operators to begin to realize strong profits. Sun’s revenue has fallen by 1% for its core casino operations in the country while the hotel operations have gained 6%. Shares in the company have seen an almost steady decline since March 8, losing about 20% of their value.

Sun also has casinos in Botswana, Lesotho, Namibia, Zambia, Nigeria and Swaziland on the African Continent. In Latin America, apart from the operations in Panama and Colombia, it owns the Sun Monticello in Chile.