New information has emerged in Vietnam’s investigation of a major illegal sports betting operation, which has resulted in the arrest of a former top cybercrime police chief along with two tech businessmen. 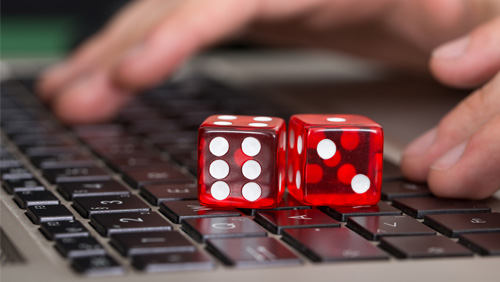 On Monday, Vietnamese authorities set the record straight on what they said were “inaccurate reports” about the crackdown on a major online gambling operation based in the northern province of Phu Tho, VietnamPlus reported. The police raid last week led to the seizure of around VND1t (US$44m) in cash and other assets from the organizers.

The Ministry of Public Security (MoPS) said the group started operating two websites, rikvip.com and rikvip.vn, in 2015. The sites offered a card game called Rikvip, later operated as mobile and computer application under the name Tip.club.

Before they can enter the games, the players will have to buy virtual scores, also known as RIK, using prepaid telecom cards, game cards, or bank accounts. They can also buy virtual scores at Rikvip agencies. According to MoPS, the gambling ring set up legal entities to connect with payment gateways in Vietnam, including the National Payment Corporation of Vietnam (NAPAS), to provide a “convenient payment system” for its players.

The group’s gambling agencies was composed of 25 tier-1 agencies, and 5,852 tier-2 agencies. The MoPS probe revealed that the group received more than VND9.58t (US$422m) in payments via “legal and illegal payment gateways,” including more than VND9.29t from prepaid telecom cards and game cards, and an estimated VND168b (US$7.4m) from bank accounts.

Between April 2015 and August 2017, the Rikvip/Tip.club hosted over 42 million accounts on its system, with each player owning an average of three accounts, according to MoPS investigators.

Authorities said 31 people are in police custody, while 42 others are currently on house arrests and two people are out on bail. Police are still searching for eight other individuals involved in the online gambling operation.

Online gambling, is still considered illegal in Vietnam, despite a recent move by the government to allow a five-year trial of allowing limited forms of betting on international football matches.