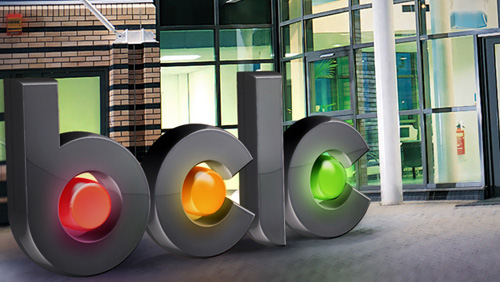 The hits just keep on coming for the casino industry in Canada. In an investigation over gambling practices and possible money laundering that apparently will never end, questions have now been raised over a number of checks sent to B.C. Lottery Corp. (BCLC) high rollers in 2016, according to a Postmedia report. One of the checks was drafted for CAD2.4 million (USD$ 1.8 million).

The investigation centers on questionable activity at a couple of area casinos, most notably the River Rock Casino. The casino has been targeted for possible large-scale money laundering, which has resulted in all records being pulled going back four years. An investigation by Postmedia uncovered checks that were repeatedly marked “Return of funds – not gambling winnings.” The indication is required by law when patrons ask for bank drafts.

A number of high-value checks were dispersed from the BCLC “non-cash” gaming fund in conjunction with what is expected to be a small number of Asian high rollers. The concern is that there is no way to know whether or not the funds actually came from the high rollers’ bank accounts.

In particular, it was discovered that River Rock issued 21 of the top 25 fund withdrawal checks in 2016.  They had values anywhere from CAD600,000 to CAD2.4 million and didn’t provide a clear paper trail of the source of the funds. Despite a requirement that casinos retain financial records for several years, initial measures to verify the source of five of the top 25 checks at River Rock produced no matching documents.

In one instance, a CAD600,000 (US$462,992) check marked as “Player Winning – River Rock” also was stamped with “patron gaming fund check, no buy in.” A CAD1.72 million (US$1.32 million) issued by River Rock in October 2016 was also indicated to be for winnings, but had the contradictory annotation that it was a fund check. The checks were drawn on bank accounts that, according to regulations, are not eligible to be used for issuing winnings to users.

During the first six months of 2016, 10 out of the 387 active gaming funds accounted for a little less than half of the CAD301 million (US$232 million) deposited. Bank drafts were used to make CAD185 million (US$142 million) of the CAD186 million (US$143 million) in new deposits throughout the year, and this has only exacerbated the money-laundering concerns at River Rock. Investigations into the activities are still continuing.