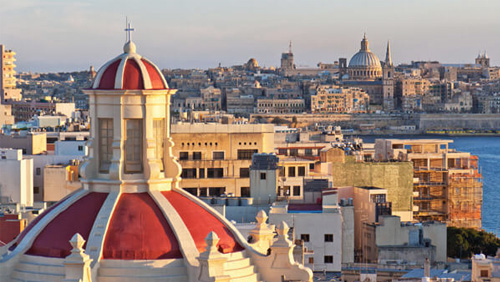 The thick gambling law books in Malta might be reduced to a few pages should the Maltese Parliament succeeds in streamlining all existing legislation into a single act.

On Wednesday, the Malta Independent reported that a new gambling bill has been forwarded to the Parliament seeking to repeal the current rules in order to ensure that the gambling industry will be run responsibly.

Parliamentary Secretary for Financial Services, Digital Economy and Innovation Silvio Schembri pointed out that the bill, which is now on its first reading, will make regulations more efficient and, at the same time, provide protection to consumers.

“The government wants to ensure that the gaming industry continues to be run responsibly, fairly and free from criminal activity, so that the Maltese jurisdiction provides a safe and well regulated environment where the industry can also develop and innovate,” Schembri said, according to the news outlet.

The new measure seeks to provide the Malta Gaming Authority (MGA) stronger backbone and sharper teeth in order for the agency to function better, especially when it comes to anti-money laundering and terrorism funding. The new bill also intends to help MGA to become agile with its decision-making by reducing “regulatory burdens” while strengthening supervision.

In a nutshell, the new bill also highlighted consumer protection standards, responsible gaming measures, reporting of suspicious sports betting transactions in the fight against the manipulation of competitions, and objective-orientated standards to encourage innovation and development.

The bill also intends to boost Malta’s competitiveness as a B2B hub by exempting B2B licensees from gaming tax.

MGA Executive Chairman Joseph Cuschieri welcomed the proposed bill, which he described as “a major step forward by the Maltese Government.”

“This bill contains draft proposals which aim to bridge the regulatory gap between various gaming verticals and channels, including new technologies serving as a platform to future-proof gaming regulation, whilst ensuring that consumers enjoy a consistent level of protection,” Cuschieri said in a statement.