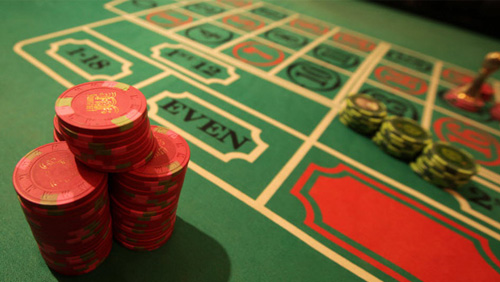 Members of Japan’s ruling coalition party are considering granting the coveted casino licenses to as many as six cities.

The Financial Times reported that the ruling Liberal Democratic Party (LDP), led by Prime Minister Shinzo Abe, and its coalition partner Komeito are set to meet this week to deliberate on new rules that will govern Japan’s first casinos, including the push for allowing six Japanese cities to host the integrated resorts.

The success of LDP’s proposal, however, lies in the hands of its coalition partner, which has a more conservative stance on the issue. Citing unnamed sources in the government and gaming industry, the Komeito partner thinks that integrated resorts in two cities will be more than enough for Japan.

Gambling analysts expect the first wave of integrated resorts to sprout in the cities of Nagasaki, Tomakomai, on the northern island of Hokkaido, and Fukuoka, as well as the larger metropolises of Osaka, Yokohama and Tokyo—if the LDP is successful in persuading its partner.

“But probably the biggest haggle is going to be over the number of licenses. The LDP is going to come in very aggressively with a proposal for either five or six licenses. In the end, I think they will walk away very happy if that is bargained down to three,” a source close to Komeito politicians told the news outlet.

Whatever the number of city hosts will be, industry executives are certain that casino operators are in for a win-win situation.

Meanwhile, casino mogul Lawrence Ho predicted that Japan may start the bidding war for casino licenses by next year. He anchored his prediction on the possibility that the Japanese Parliament will approve the Integrated Resorts (IR) Implementation Bill by the middle of the year.

According to Hong Kong’s radio station RTHK, Ho sees Japan as the best market next to Macau due to its population and the influx of Chinese tourists in the so-called Land of the Rising Sun.

“If by mid-year they [Japan parliament] can pass the bill that will really kick start the bidding process…in 2019 to 2020, they will be able to have the bidding process to decide who the winner is,” Ho said, according to the report.