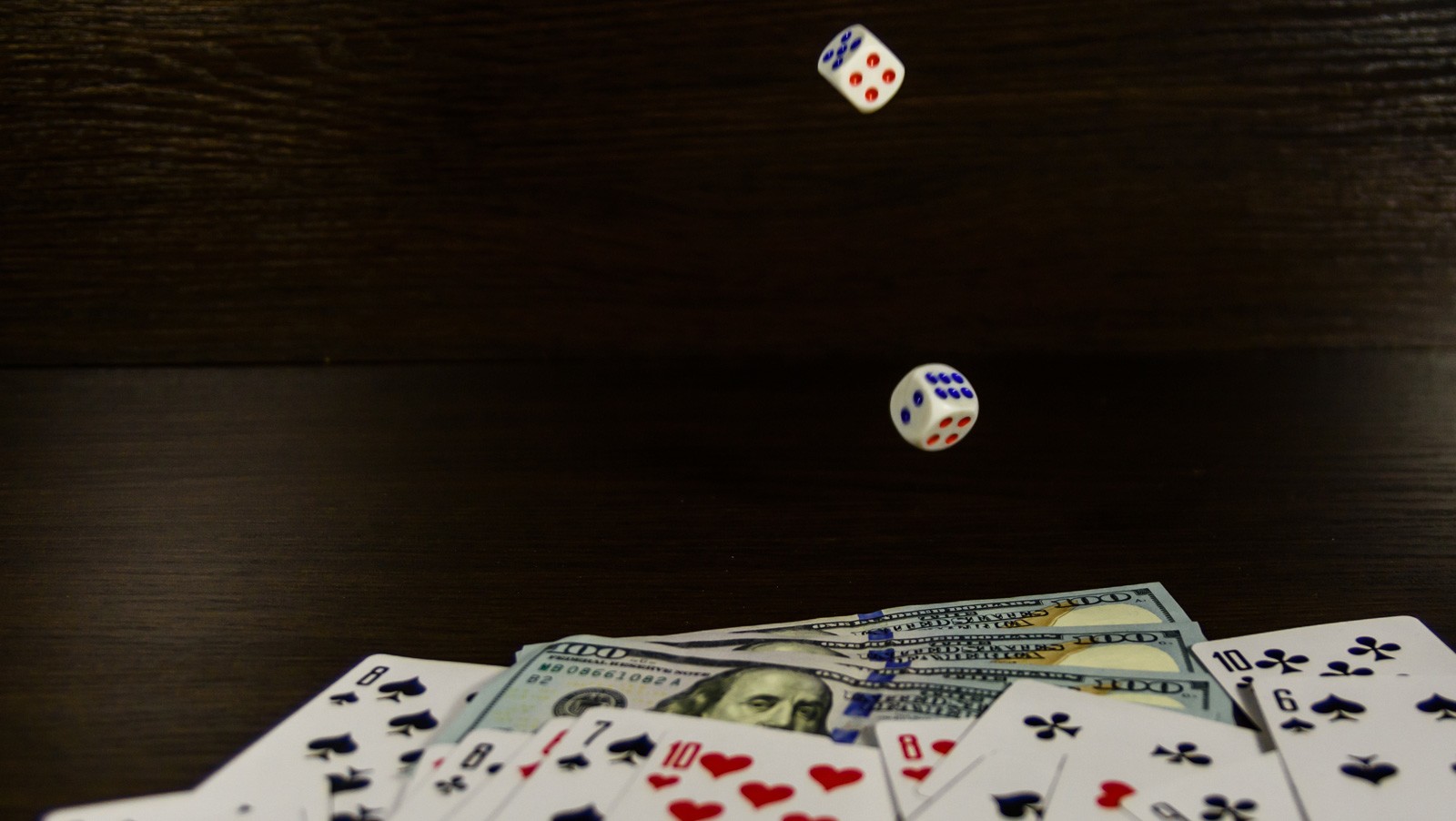 A round-up of the World Series of Poker Circuit action at the Rio in Las Vegas including a piece of history for Anthony Spinella, and seats in the Global Casino Championships for Kevin Iacofano and Jeremy Joseph.

The world as stopped on its axis. It’s snowing outside. Everyone has crammed into the coffee shop, screwing with my chi. Plastic sledges outnumber umbrellas. Kids with fingers you could snap clean off run around excited – they think Santa is coming back.

It’s the perfect time to play some online poker.

I don’t know the last time Anthony Spinella’s bony arse met a sledge, but I do know the last time he played online poker. It was a few days ago, in Las Vegas. It wasn’t his most profitable evening, but it was one that will forever remain in the history books.

There was a time when the Anthony Spinella’s of the world dominated the online poker scene (Spinella racked up close to $5m playing on Stars and Full Tilt as holdplz). Get your binoculars out. Scan the horizon. You’re more likely to see a jizzing jaguar.

There were some thoroughbreds in the home straight. The nine-time gold ring winner Alex Masek made the final two tables, as did the feather ruffler, Mike Leah.

The $1,675 Main Event winner was Kevin Iacofano. It was his first tournament victory. I’m glad. I can’t spell his surname no matter how hard I try.

Iacofano motored through a field of 887 entrants to stack $259,463 worth of bills next to the watermelon currently occupying his fruit bowl. The victory moves his total live tournament earnings to the $1.3m mark.

Iacofano finished runner-up in the WSOP $1,500 Dealer’s Choice bracelet event in the summer. He has also made two European Poker Tour (EPT) Final Tables in 2011 finishing fourth in Copenhagen and sixth in London.

Other monoliths of this game who manoeuvred their way to a decent finish in this one were Joe Kuether (15th), Rex Clinkscales (20th) and Nick Pupillo (25th).

Loni Harwood won the $2,200 buy-in High Roller for $72,802, a fortnight after winning a side event in the WSOPC festival in Coconut Creek.

Jeremy Joseph joins Iacofano in the Global Casino Championships after ending the festival as the Casino Champion. Joseph made three final tables and won one gold ring.