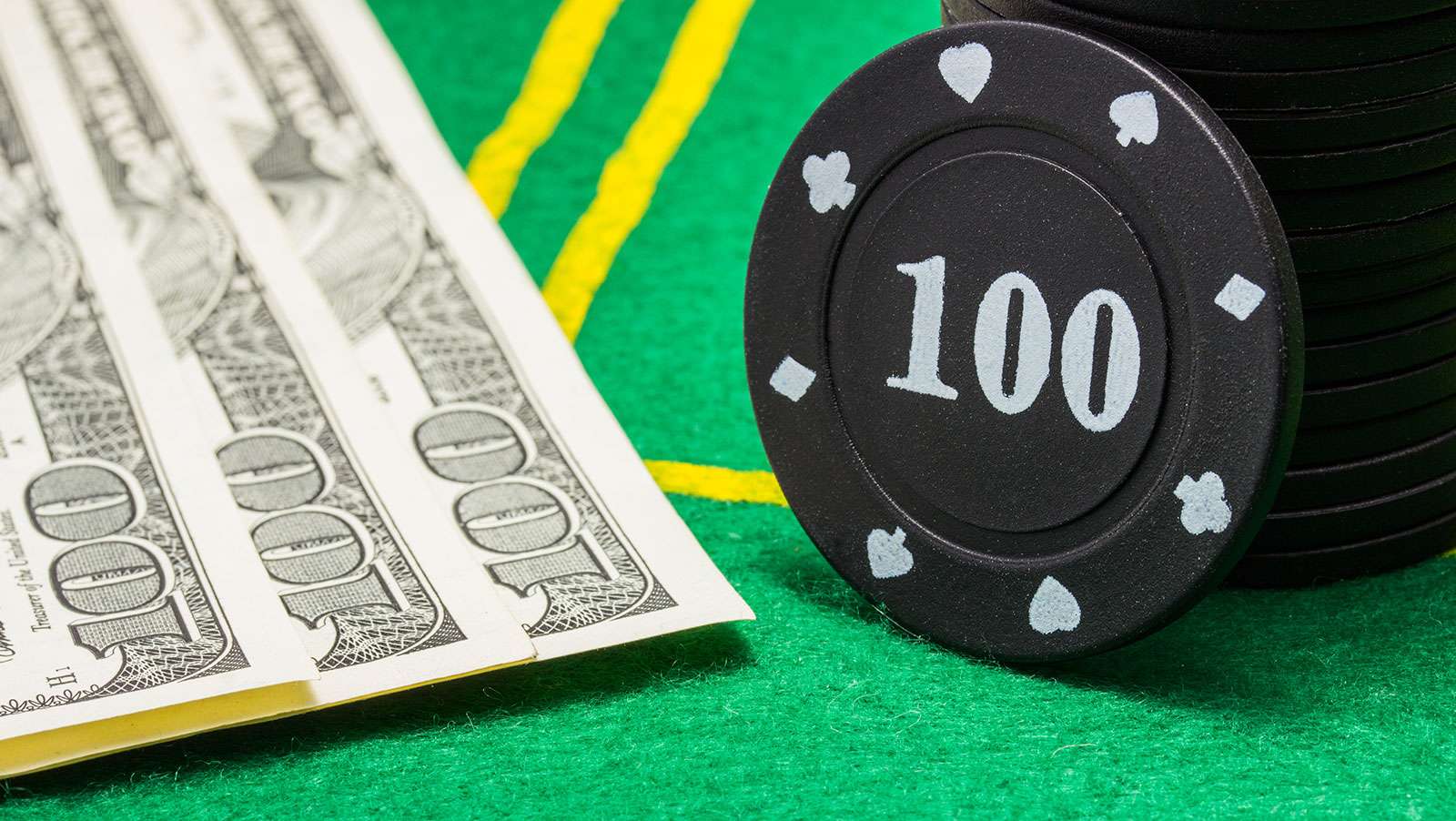 The $1,700-entry Main Event at the WSOP Circuit Coconut Creek has produced a winner, and it was the New York player, Steven Sarmiento, who won his first-ever WSOP Circuit ring and $188,158, as well as a ticket to the 2020 Global Casino Championship for his efforts.

Sarmiento topped the field of 617 players as he posted the latest result of what has been an excellent year for him. With $400,000 in results prior to this event in 2019 alone, Sarmiento scooped his first major title by winning the event and beating Neal Corcoran heads-up.

Sarmiento didn’t come into the final day in any sort of control of proceedings, with his position of sixth of the 11 overnight counts putting him as the middle pin. Flying under the radar in the early exchanges, Sarmiento lived up to that modest billing, but doubled up through Matthew Yorra when his ace-king held against Yorra’s suited ace-ten.

Bolstered in confidence and chips by that resurgent outcome, Sarmiento doubled up again when he had ace-king again, this time hitting top pair and making a great call against multiple bluffs from the overnight chip leader Nick Yunis, and if good luck comes in threes, Sarmiento made them pay when a full house gave him a chip lead he would hold for almost all of the remainder of the tournament.

When play reached the final table, and even four-handed, Sarmiento still had the chip lead, but Yunis recovered from his earlier setback and came seeking revenge. Yunis was all-in on the river with flopped trips, but Sarmiento had trip nines too, and his eight kicker played, sending Yunis to the rail.

Sarmiento was on a roll, and played the rush, dominating Russell Sullivan when Sullivan was all-in with ace-queen against Sarmiento’s ace-king, and couldn’t overtake the leader.

With double Corcoran’s chips heads-up, it would not be a quick kill for Sarmiento. Corcoran battled back and edged into a lead momentarily. It wouldn’t last, however, and in the final hand, Sarmiento’s ace-eight dominated Corcoran’s ten-eight of diamonds. All the money went in on the eight-high flop.

No more drama came on turn and river, leaving Sarmineto to celebrate a first-ever major title and Corcoran to take home $116,291 as a deserving runner-up to a great champion.