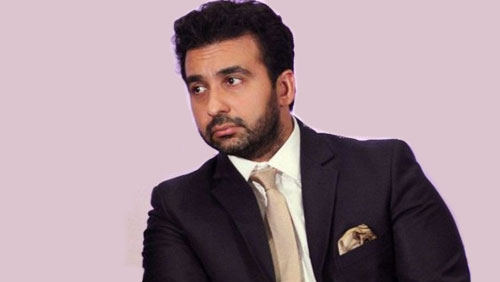 With the Indian press more interested in Shilpa Shetty’s offbeat Saree look, you may have missed the news that her husband had filed a defamation lawsuit on Friday.

Before we all bathed in the happiness of the weekend, Raj Kundra, Chairman of Viaan Industries, and the founder of the Match Indian Poker League (IPL) ordered his legal team to start dismantling the image of Sachiin Joshi and  Manoj Ansari (the CMO of Joshi’s business Viiking Ventures).

The spat between the pair goes back a few weeks now.

With Season 1 of the Match IPL in the books, a Twitter war broke out between Kundra and Joshi, with Kundra accusing his former friend of refusing to pay his Match IPL dues and Joshi reacting by alleging Kundra fixed the first season. Joshi’s partner, Ansari also weighed in on the conversation calling Kundra a ‘con man.’

Joshi joined the Match IPL when he agreed to purchase the Goa Kings franchise for 1 crore. A payment of 50 lakh went through. The remaining money never arrived.

Kundra expressed his view on Twitter that Joshi was trying to weasel out of paying his final installment. Joshi asserted that his reasons weren’t financially motivated, but didn’t produce any evidence to show that Kundra rigged the first season as alleged.

A court will hear the case on March 24.

I expect Shilpa Shetty to turn up with the offbeat Saree look.

The Match IPL carries on regardless.

Let’s hope Kundra and the team missed the league end date from the tweet because a one-day event is hardly a league now is it?