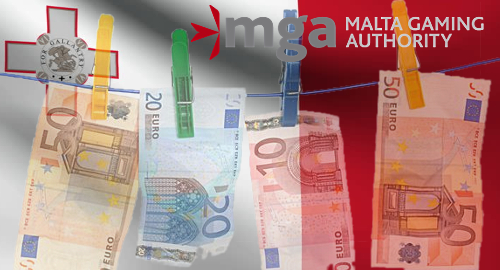 The new AML Supervisory Unit is now fully operational and will be conducting on-site and off-site inspections of MGA licensees, some of which will be conducted jointly with Malta’s Financial Intelligence Analysis Unit (FIAU). The MGA says its AML supervisory plan for 2018 includes a “significant number of on-site visits” to both land-based and online licensees.

While the new AML unit has obviously been in the works for some time, it’s formal debut comes just one day after the MGA launched a probe of its Italian-based online gambling licensees. The probe is a response to this month’s arrest of Italy’s so-called ‘betting king’ and his MGA-licensed operation’s alleged links to Mafia clans.

Malta’s gaming industry contributes 12% of the island nation’s gross domestic product, and thus the MGA is sensitive to reports of its Italian licensees’ alleged links to organized crime. In January, the MGA pushed back against claims by Italy’s Anti-Mafia Commission that the MGA wasn’t doing all it could to help root out Mafia-linked illegal gambling operations.

Last week, MGA executive chairman Joseph Cuschieri said he wanted better collaboration with Italian authorities and promised that the MGA had “further intensified checks against Italian companies.” Maltese officials claimed these probes were only the first stage in a concerted crackdown on any unapproved activity by Italian licensees.