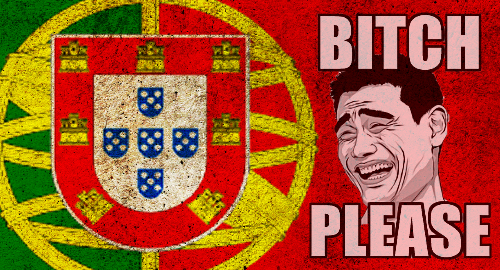 Portugal’s gambling regulator is seeking stakeholder input on how its new online gambling regime is playing out.

On Tuesday, the Serviço Regulação e Inspeção de Jogos do Turismo de Portugal (SRIJ) regulatory body announced that it was in the process of reviewing the online gambling regulatory regime that legislators approved in April 2015.

The SRIJ issued its first online sports betting license (to Betclic Everest Group) in May 2016, starting a two-year countdown during which the regulator was to study the evidence and consider whether its regulatory regime was achieving the government’s stated aims.

If those aims were anything other than ‘make lots of money for the state treasury,’ then the SRIJ will likely have to concede defeat. To date, the SRIJ has approved only seven online operators, and a recent Remote Gambling Association (RGA) report indicated that over two-thirds of Portugal’s online gamblers continue to patronize internationally licensed online gambling sites.

The SRIJ has asked stakeholders to submit their opinions of the online regime by February 28, and the results of the SRIJ’s review will be submitted to the government at the end of May.

By then, with any luck, Portugal will have already joined the European Union regulated market online poker liquidity sharing project, so the country’s one licensed poker site (The Stars Group’s PokerStars.pt) will be able to report how great everything is going.

Stakeholder submissions must be in the form of written contributions – so no ‘bitch, please’ memes, thank you – “in order to guarantee the holistic, participative and transparent nature of this process.”