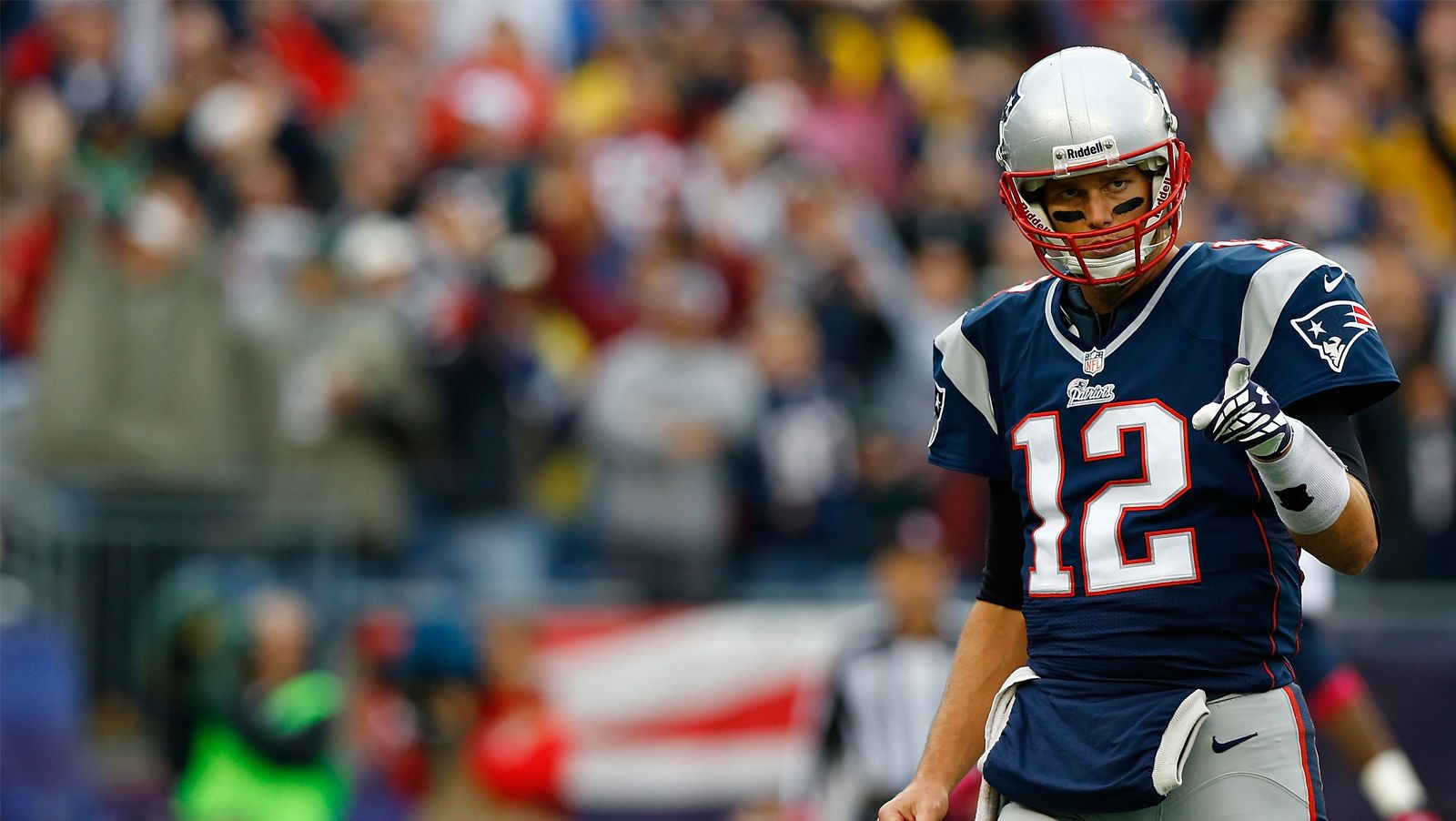 The night before Super Bowl 52, bettors will know if Tom Brady of the favored New England Patriots will have a chance to win the NFL MVP and Super Bowl MVP awards in the same season.

The NFL MVP winner will be announced on February 3, and Kurt Warner of the St. Louis Rams was the last to win both under that scenario 18 years ago.

nning NFL MVP honors. Last year, Brady was named Super Bowl 51 MVP after throwing for a record 466 yards, leading the Patriots back from a 28-3 deficit to win the big game 34-28 in overtime.

Brady is the -125 favorite to repeat as Super Bowl MVP in consecutive years. Terry Bradshaw of the Pittsburgh Steelers was the last to do that back in 1980.

Brady, Warner and Bradshaw are all quarterbacks obviously, which is the most popular position to win Super Bowl MVP dating back to the first two games when Bart Starr of the Green Bay Packers earned it in back-to-back years. Six of the past eight Super Bowl MVPs have been signal-callers, including Brady twice during that stretch.

It makes perfect sense then that quarterback Nick Foles of the underdog Philadelphia Eagles would be the +325 second choice. Foles is filling in for injured starter Carson Wentz and hoping to follow in the footsteps of Jeff Hostetler of the New York Giants and Brady himself as backups who have won the Super Bowl.

After the two quarterbacks, New England tight end Rob Gronkowski is the +850 third choice, and he seems like a solid candidate to win Super Bowl MVP as well, assuming he can suit up after passing the league’s concussion protocol. Gronkowski was forced to leave the AFC Championship Game late in the first half following a vicious hit from safety Barry Church of the Jacksonville Jaguars. He is currently listed as questionable.