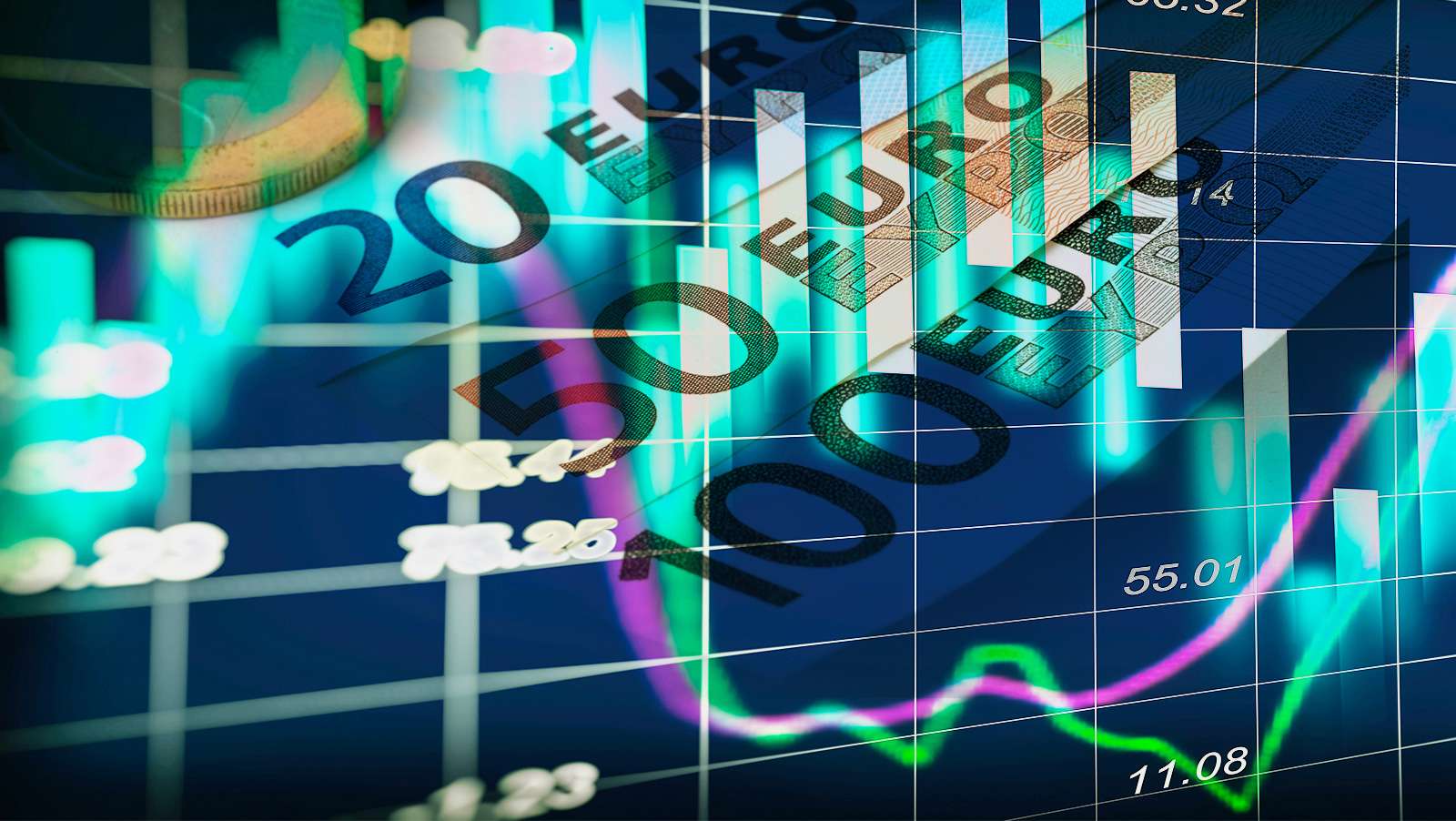 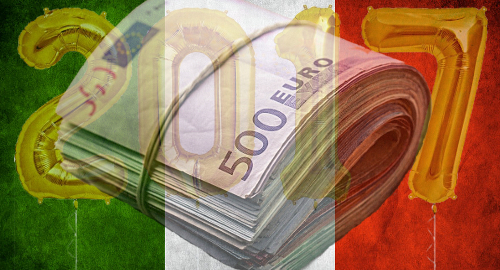 Italy’s online gamblers spent a record sum on sports betting in 2017, accounting for over half of all betting wagers.

The 2017 figures were goosed by a 287% rise in December’s betting handle, attributable in part to Serie A football staging matches through the holiday season for the first time, delaying players’ holiday break until the end of January. Also bringing joy to operators’ faces was December’s 75.5% payout ratio to bettors, the lowest figure all year.

December was also a good month for the online casino vertical, which saw revenue jump more than one-quarter year-on-year to €56.4m. For the year as a whole, revenue jumped 29.2% to €567m. Lottomatica claimed the online casino crown with a 9.7% market share, followed by Sisal (8.5%) and The Stars Group’s PokerStars (8.3%).