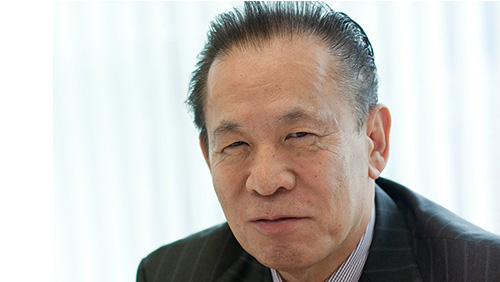 The Philippine unit of Japan-listed gaming conglomerate Universal Entertainment Corp. has lodged fraud and perjury cases against gaming mogul Kazuo Okada and his associate in connection with their alleged unlawful use of corporate funds worth $10 million.

On Wednesday, The Manila Bulletin reported that Tiger Resort Leisure and Entertainment Inc. (TRLEI), which operates Okada Manila, filed twin fraud charges against Okada and former Tiger Resort President and Chief Operating Officer Takahiro Usui with the prosecutor’s offices in the cities of Parañaque and Makati.

In the first complaint, TRLEI accused Okada of pocketing $3.16 million in salaries and consultancy fees despite serving as the company’s chief executive officer for only a month.

The casino operator also claimed that Okada and Usui allowed the release of the corporate funds with “no Board resolution, approving or authorizing the payment of (such) astronomical sums to Mr. Okada, whether as consultancy fee or salary.”

TRLEI said they demanded Okada and Usui return the amount but their plea fell on deaf ears.

“It is ingrained in jurisprudence that the failure to account for or return upon demand the money or property held in trust created a legal presumption of misappropriation,” the company stated in its first complaint, according to the news outlet.

TRLEI also accused both Okada and Usui of perjury after the ex-Okada Manila officials questioned their ouster. Both Okada and Usui were unceremoniously removed from their respective posts following a Universal Entertainment boardroom coup in June 2017.

The second criminal case against Okada stemmed from his decision to award a $7-million supply contract for the installation of LED fixtures in Okada Manila to his own company, Aruze Philippines Manufacturing Inc. (Aruze).

It turned out that Aruze was unauthorized to engage in the manufacturing of lighting materials.

The gaming company concluded its three-month probe into the multi-million dollar illegal fund outflows in September, with investigators declaring that the Japanese billionaire had committed fraud on three separate occasions. Last month, Universal announced that the company had installed new measures to prevent a repeat of the incident.