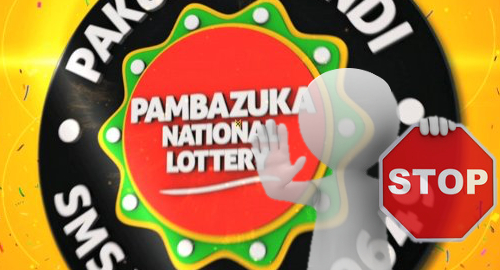 On Sunday, the Pambazuka National Lottery (PNL) announced that its January 7 draw would be its last in Kenya, following the government’s imposition on January 1 of a new uniform 35% tax on all gambling products.

PNL’s parent company Bradley Kenya launched the new lottery in July 2016, but the company said PNL would cease operations until a “sustainable regulatory framework” was established. PNL said lottery winners would have until April 7 to claim their winnings.

The PNL sued the government last October, based on the operator’s belief that the tax was an unconstitutional punishment meted out against a single industry and that President Uhuru Kenyatta had exceeded his authority by signing the tax into law.

But PNL and sports betting operator SportPesa, which had filed its own challenge of the tax hike, lost their court fight in late December after High Court Justice John Mativo said the parties had failed to prove their case.

PNL, which under the old regime paid only 5% tax on its lottery revenue, issued a statement on Sunday saying that “operating any lottery under this framework is not possible and therefore business operations are forced to close.”

PNL said its old model was based on a 55% payout to lottery winners. In addition to the new 35% tax on lottery sales, PNL must also pay 30% corporate tax while donating another 25% to social causes. As a result, PNL’s “total cost of operations rises to 115 per cent and this is before deduction of operations costs.”

Some Kenyan parliamentarian have criticized SportPesa’s cancelled sponsorships, likening it to blackmail and urging the government not to give in. Other Kenyan gambling firms, including Lotto and Betika, have told local media that they may have to follow SportPesa’s lead and withdraw their own support for local sports.