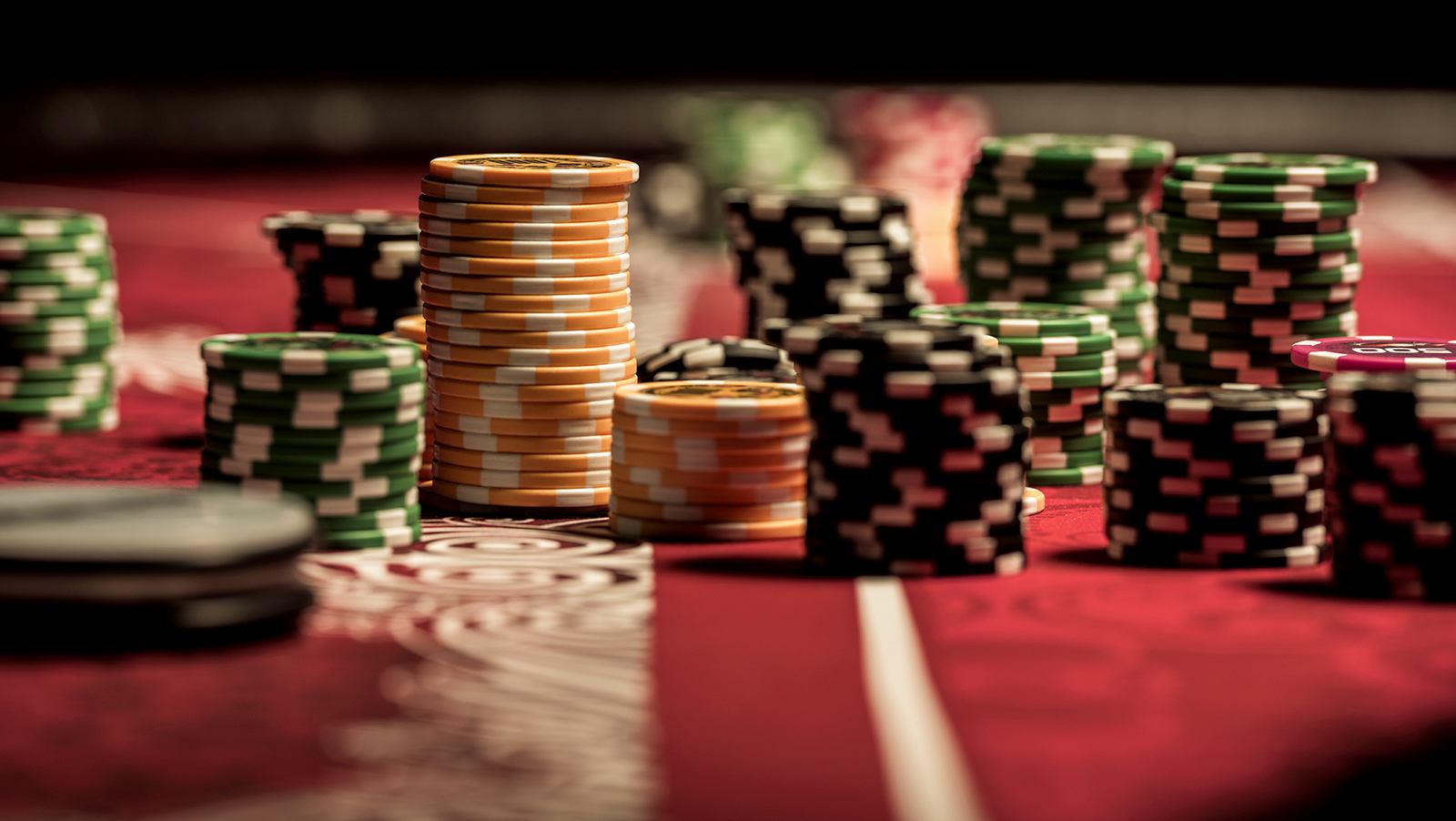 The number of suspicious transactions reports (STRs) flagged by Macau casinos jumped by almost 37 percent in the first half of 2017, according to Macau’s Financial Intelligence Office (FIO).

In its latest newsletter, the FIO announced that Macau casinos reported a total of 1,074 suspicious transactions during the January to June 30, 2017 period, surpassing the 780 cases reported in the same period last year.

The FIO further noted that the gaming sector remained the leading source of such transaction reports, accounting for 70.3 percent of the STR statistics in the city state, followed by the financial institutions and insurance companies sector with 27.1 percent.

Macau casino operators are also required by the Gaming Inspection and Coordination Bureau to disclose high value transactions worth over MOP500,000 (US$62,500), according to the FIO.

Of the 1,527 total cases reported in H1 2017, the FIO said that only 79 STRs were sent to the Public Prosecutions Office.

The FIO blamed the fewer prosecutions and convictions of STR-related cases to the shortage of prosecutorial resources, heavy evidentiary requirements for third party money laundering, and the lack of an adequate policy directive.

“These hampered the quantity and quality of money laundering investigations and prosecutions, resulting in a low conviction rate, with a correspondingly low average sentence length ranging from three to five years for just the money laundering offense,” the FIO pointed out.

In other news, Macau’s December gross gaming revenue (GGR) is set to grow by as much as 23 percent and once again beat analysts’ expectations.

Citing the city state’s strong showing over the past weekend, Sanford Bernstein Co. LLC analysts forecast that Macau’s GGR will grow around 21 to 23 percent in December.

Data showed that the average daily rate of Macau’s GGR for the first 10 days signaled a 7 percent increase compared to the rate registered in the previous month, according to Sanford Bernstein.

Japanese credit debt watcher Nomura, on the other hand, was more optimistic than Sanford Bernstein as it expects Macau’s GGR to be above the range suggested by the market or around 25 percent.