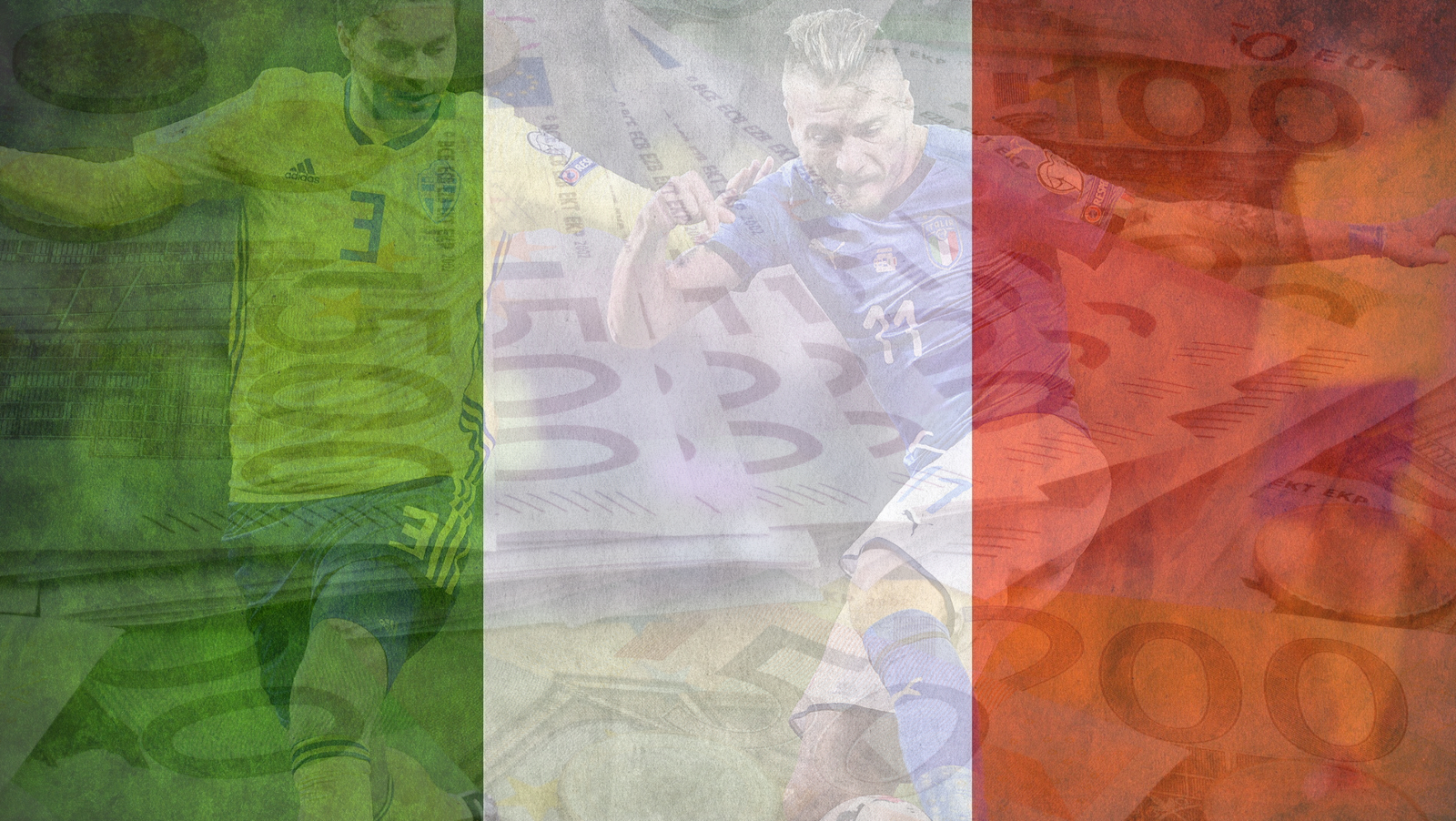 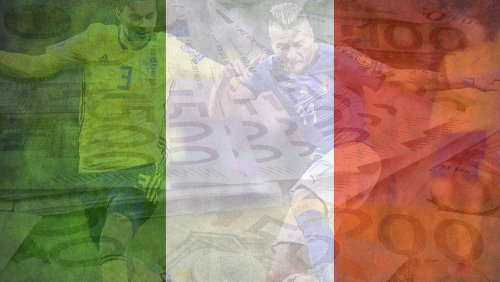 Despite lacking a retail betting presence, Bet365 outpaced its Italian omni-channel rivals with a 16.1% share of overall betting turnover. Snaitech played runner-up with 11.5% while Eurobet’s 10.6% narrowly edged out SKS365’s 10.45%. However, Snaitech, Eurobet and SKS365 all surpassed Bet365 in terms of overall betting revenue.

Bet365’s dominance of the online betting market was unquestioned, capturing 28.6% of online turnover and 16.8% of revenue, easily outpacing SKS365’s Planetwin365 brand, which could manage only 9.7% of turnover and 13.3% of revenue.

Turning to the online casino vertical, Lottomatica claimed top honors with a 9.4% market share, narrowly beating out Sisal’s 9.1%, while The Stars Group’s PokerStars ranked third with just under 7%. (Bet365 just scraped into the top-10 with a 2.9% share.) November’s overall online casino revenue improved 16.8% year-on-year to €48.2m.

Tournament online poker fees nudged up 3.1% to just under €7.2m in November, bringing the year-to-date total to €75.7m. As ever, PokerStars was the unquestioned tournament champeen with a 67.7% share, with Snaitech (5.5%) and Sisal (5.2%) well back of the leader.

After posting year-on-year gains in October, online poker cash game revenue declined 5.5% to €5.8m in November, bringing the year-to-date total to €63.8m. PokerStars’ claimed a 43% stake of the cash games pie, with the next largest shares going to Lottomatica (7.6%) and SKS365 (7.5%).

Italy is one of four European Union regulated gambling markets – along with France, Portugal and Spain – that signed a pact this summer to share online poker liquidity, but some Italian politicians tossed a wrench into these gears by trotting out long-disproven canards regarding cross-border money laundering.

Lottomatica and some other local operators have reportedly also expressed reservations about the liquidity plan, noting that international operators with a presence in each of the four markets – here’s looking at you, PokerStars – will derive the most benefit, while putting further downward pressure on Italian poker operators.

This week, Italian gaming news outlet Agipro suggested Italy’s participation in any liquidity sharing deal could be delayed “for at least a year.” At the very least, no movement is expected on this front until after the country’s general election in April.