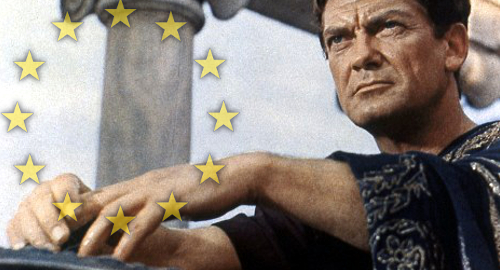 Last month, the EC sent letters to online gambling trade associations and other stakeholders, warning them of the EC’s plan to drop all current infringement procedures against protectionist EU online gambling markets, and to shun handling of future complaints on this subject.

On Thursday, the EC publicly confirmed its new disinterest in gambling matters, saying the EC had a “political commitment to be more strategic in enforcing EU law,” and thus it was “not a priority for the Commission to use its infringement powers to promote an EU Single Market in the area of online gambling services.”

The EC noted that it had already issued numerous rulings regarding EU-licensed online gambling operators’ right to access customers in other EU member states. As such, the EC has faith that gambling complaints “can be handled more efficiently by national courts” on the basis of these earlier judgments.

EU member states are allowed to restrict access to their gambling markets provided they can demonstrate that these actions have a socially responsible justification, such as keeping a lid on problem gambling prevalence.

However, EU courts have upheld complaints brought by online operators against numerous member states who were deemed to be more interested in shielding state-run or private domestic operators from international competition.

The EC said it would continue to support member states in their “efforts to modernize” their online gambling marketplaces while also pledging to help facilitate cooperation between national gambling regulators.

The Remote Gambling Association (RGA) was quick to denounce the EC’s new hands-off stance, calling it “highly questionable” and not based “on any legal assessment of the merits of the cases” pending against EU member states.

The European Gaming & Betting Association (EGBA) was equally dismayed with the EC, with EGBA secretary general Maarten Haijer saying the decision “shows a baffling lack of understanding of the digital consumer” and suggests that the EC is not “taking its role as guardian of the treaties seriously.”

Lest noncompliant member states be emboldened, Haijer stressed that the EC’s announcement “does not change the legal situation and – as the Commission states itself – cannot be read as any form of ‘greenlighting’ existing breaches of EU law in the Member States’ laws.”

All well and good but, given the traditionally glacial pace of the EU courts in dealing with these noncompliant governments, a new wave of EU protectionism seems almost inevitable.