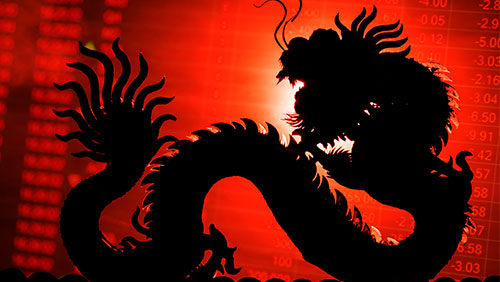 Aggrieved shareholders have lodged a class suit against Australia-listed casino operator Crown Resorts Ltd. over the sharp drop in its share price following the arrests of 18 employees in China last year.

The Sydney Morning Herald reported that shareholders have accused Crown of keeping them in the dark on the risks of its marketing campaign in China. Law firm Maurice Blackburn (MB), which claims to represent hundreds of individual and institutional shareholders, leads the class suit against the casino operator.

MB’s head of class actions, Andrew Watson, claimed that investors were unaware of the risks that Crown was taking in China until 18 of its staff, including Australian executive Jason O’Connor, were arrested by Chinese authorities on charges of promoting gambling on the mainland in October 2016.

The plaintiffs lamented that they suffered undue losses when Crown’s share price dropped almost 14 percent on October 17, 2016, in the aftermath of the arrests. The worst part was Crown failed to inform them of the event or its likely impact, according to the shareholders.

“Chinese authorities could not have made the risks of marketing gambling any plainer to Crown or other casino operators, yet Crown ignored these warnings,” Watson said on Monday, according to the news outlet. “Those legal obligations are what underpins the integrity of the entire market – it is how investors can make properly informed decisions about how to allocate capital where it is most deserving.”

Shareholders who want to be compensated for losses incurred from shares bought between 6 February 6, 2015, and October 16, 2016 may still register online to be part of the class action.

Watson expressed optimism that the case will roll before 2019.

In response to the class action, the James Packer-led casino operator vowed to “vigorously defend the proceeding.”

MB’s class action is the second major lawsuit that Crown Resorts has faced since Packer returned to the company. In September, a former problem gambler filed a case against Crown and game technology provider Aristocrat for allegedly tampering with its video poker machines.