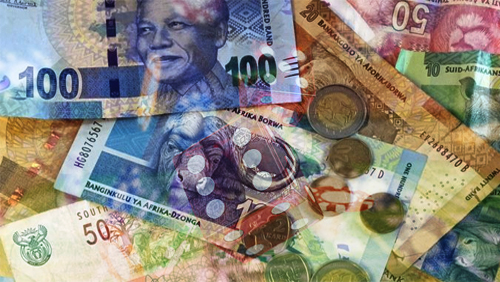 From R27 billlion (US$1.89 billion) in 2016, the auditing firm said in its sixth annual edition of the Gambling Outlook for South Africa that they are expecting South Africa’s GGR to jump to R35 billion ($2.45 billion) over the next five years with casinos fueling the growth.

According to the report, the casino sector is the largest contributor to gambling taxes at R1.8 billion (126.1 million) followed by the betting segment at R430 million. There are more than 10,000 people directly working in the country’s gaming industry.

The report, however, noted that casino gambling “was down” and “overall growth was the lowest over the past five years.”

More South Africans are getting acquainted with the Bingo game as the report touted it as the fastest growing gaming category. According to PwC, the Bingo segment accounted for 5 percent of total GGR in 2016, up from 4 percent in 2015, buoyed by a 36.6 percent rise in GGR.

“The gambling industry in South Africa will continue to be adversely affected in the near term by slower economic growth, but improving economic conditions over the latter part of the forecast period will aid growth. The industry remains an important contributor to the economy through the creation of jobs, continued capital expansion and the payment of taxes to both provincial and national government,” PwC South Africa’s gambling industry leader Pietro Calicchio said.

Investing the Hard Way: Cannibalization in the US Market
Vince Martin
25 June 2012
.