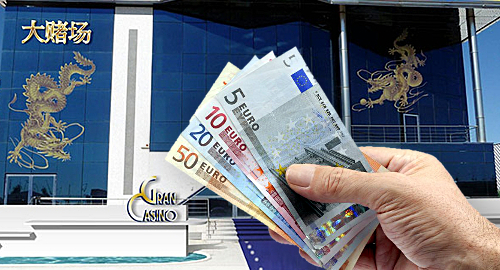 A Spanish brick-and-mortar casino is taking a page out of its online competitors’ playbook by offering customers a first-time deposit bonus.

Grupo Ballesteros announced last week that it had acquired all outstanding shares in the Gran Casino de La Mancha, more commonly known as the Casino de Illescas, in Toledo, Spain.

Ballesteros was already the majority owner in the three-story casino, which opened its doors a little over one year ago, but recently decided to buy out minority partners Juan José Sánchez Colilla and Chinese national Zhou Ye Haiguan.

To celebrate, the casino is offering its customers a type of promotional offer more familiar to online gambling sites than land-based gaming venues. According to a report in Spanish gaming news outlet Azarplus, the casino is promising that its guests will receive a 20% bonus on their initial cash deposits up to €250, regardless of whether they’re playing slots or table games.

The eBingo site already has omni-channel leanings, as online winnings can be claimed at any of the three bingo operators’ land-based venues. But clearly, Grupo Ballesteros has decided there are some traditionally online-only elements that may also have a future in the brick-and-mortar gaming world.

In addition to its Spanish operations, Grupo Ballasteros also operates slots and bingo operations in Venezuela, where the company has had a presence for decades.