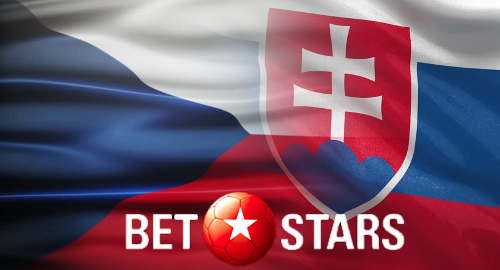 Online gambling operator The Stars Group had a mixed week in the former Czechoslovakia, gaining a betting license in the Czech Republic while having other operations banned in Slovakia.

But last week saw PokerStars and BetStars domains added to the growing online gambling blacklist in neighboring Slovakia. The finance ministry debuted its online blacklist in July and has been steadily adding naughty names of international companies not authorized to accept action from local punters.

Among the Stars-related domains making (or failing to make) the grade in Slovakia are BetStars.com, BetStars.eu, PokerStars.eu and PokerStarsCasino.eu. Unlike in the Czech Republic, Slovakia hasn’t opened up its online poker and casino market, choosing to leave those products as the sole responsibility of the state-owned TIPOS national lottery.

However zealous Slovakia’s ban-happy finance ministry may appear, they’re rank amateurs when it comes to the continent’s ban-hammer (and sickle) champs, Russia. In the month of October alone, Russia’s Roskomnadzor telecom watchdog brought its gavel down on 7,417 gambling domains.

Among these domains, a stunning 1,026 were related to online betting operator Fonbet, which has a Russian-licensed site but also operates an international .com business that offers products beyond those permitted under Russia’s sports betting-only regime. The fact that one single company could have over a thousand mirrors blocked in a single month amply demonstrates the inherent folly of such tactics.