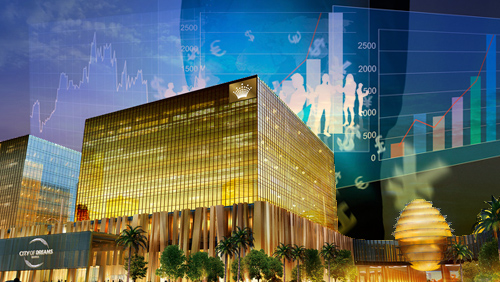 Its total year-to-date revenue is up 54 percent to PHP3.84 billion ($74.1 million) compared to the same period last year.

PLC said the revenue included an estimated PHP2.16 billion ($41.68 billion) from the firm’s share of gaming revenues at the City of Dreams Manila casino, up nearly 95 percent from a year earlier.